Aurora, Nebraska, UNITED STATES – When the original “Shrek” film came out a few years back, it turned into a nationwide phenomenon.

With its hilarious mix of social commentary, the modernized fairy tale proved one of the highest-earning CGI animation movies ever, attracting both adults and children to the theaters to catch a glimpse. It even went on to win an Academy Award. 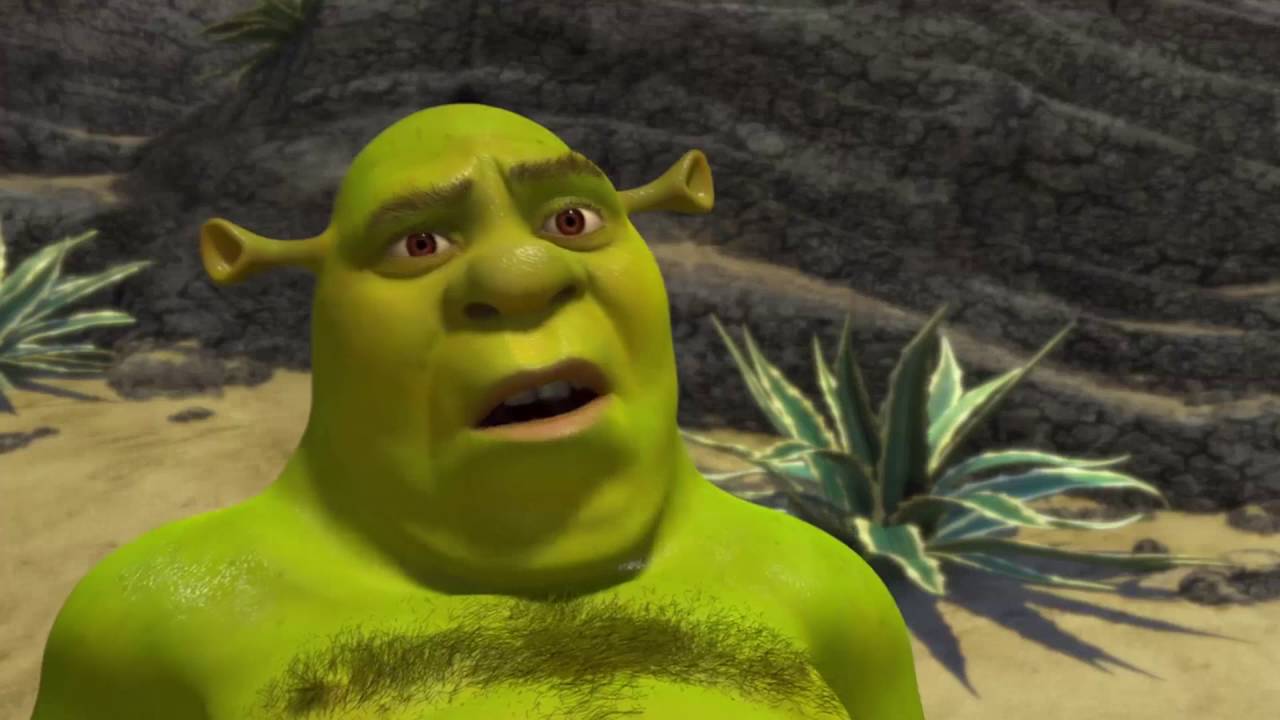 That’s why I was a little cautious when I heard about a sequel. Hollywood tends to take a fantastic movie and make it into a franchise with follow-ups that prove less appealing and slightly more annoying then the original (Home Alone 2 and 3, anyone?).

So, against my judgment, my parents grudgingly dragged me into the theater to view the film, and after an hour and thirty minutes (which honestly felt like 30 minutes) I am happy to say that “Shrek 2” is actually better then its predecessor.

The plot picks up where the original left off: Shrek (voiced by the ever-talented Mike Meyers) and Princess Fiona (Cameron Diaz) have just wed and gotten home from their honeymoon when Princess Fiona receives a message from her parents, King and Queen of Far Far Away (John Cleese, and Julie Andrews),  inviting the newlyweds back to their kingdom in order to receive their blessing.

Despite Shrek’s apprehensiveness, Fiona and Donkey (Eddie Murphy) talk him into the trip and after a very long journey, they arrive at their destination, which ironically mirrors our world’s Hollywood.

When Shrek finally meets Fiona’s parents at a grand ceremony, we see that Shrek was obviously not what mom and dad expected.

While the Queen tries to make the best of the situation, Fiona’s father immediately despises his new ogre-in-law.

After a few minuets, though, we discover why. It turns out Fiona’s marriage and rescue was arranged previously and that Fiona was actually supposed to marry Prince Charming (Rupert Everett), the metrosexual son of Fairy Godmother (Jennifer Saunders), who is obsessed with his looks.

When Fairy Godmother finds out about Shrek and Fiona’s marriage she threatens the King with revoking “his gift,” which you don’t find out until later in the film.

From here the film goes into classical fairy-tale style as Shrek tries to win the approval of Fiona’s parents by doing everything to change himself so he appeals to them – and learns eventually that this has consequences.

This film is destined to become a classic (and probably second in a trilogy). If you liked the original at all, you are sure to love this sequel.

Zack Brokenrope is a Reporter for Youth Journalism International.