Croton-on-Hudson, New York, U.S.A. – Social media is a great tool to promote change, but it has to be used with care, said two New York political activists involved in the Black Lives Matter movement.

“I think that social media has had both positive and negative impacts on social justice,” said Andréa Jenkins, a black American high school student from Mahopac, New York. “It allows us to share goals with the world and gain support, but it can also be used to bring these efforts down and negatively impact them.” 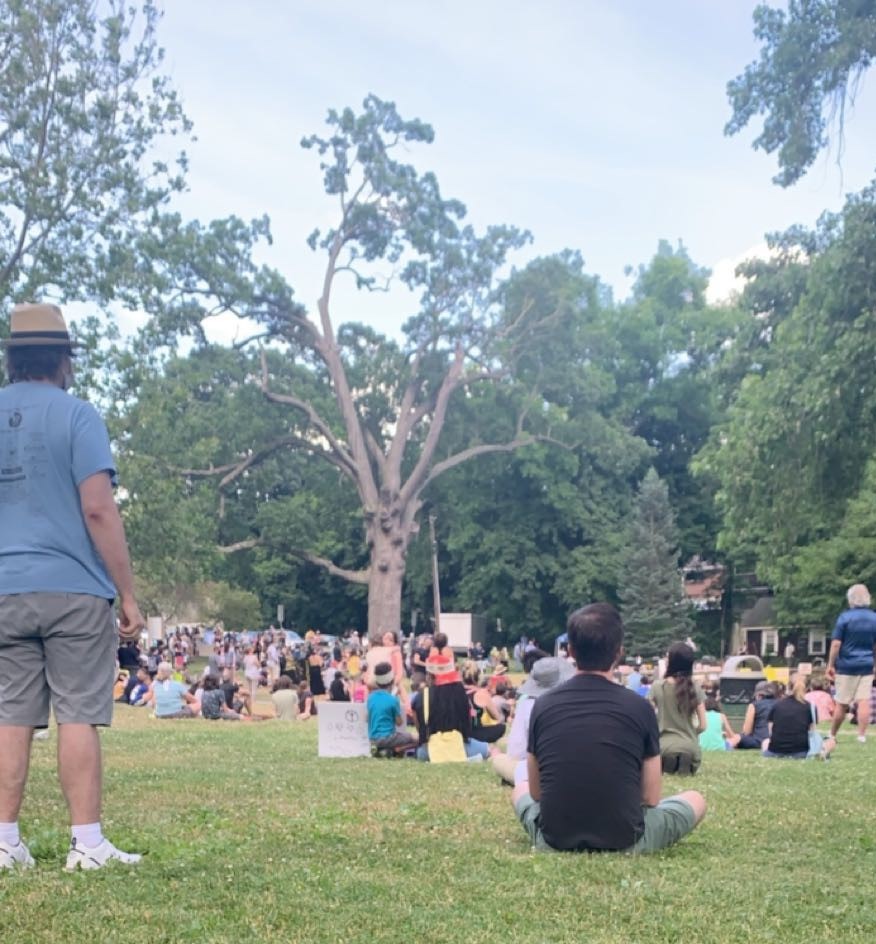 Jenkins, a high school senior who has been working online and offline to make a difference in the realm of social justice, said that there have been individuals and groups who have taken part in the movement as though it is a “fun trend.”

While Jenkins said she appreciated the vast support shown on Blackout Tuesday – a day in June when social media users changed their profile pictures to a solid black square or just posting a black square – not everyone seemed to take it seriously.

Jenkins referred to this as “performative activism,” a term that refers to people participating in the movement for the sake of being involved rather than true care and investment in Black Lives Matter.

Democrat Mondaire Jones, a black American who is running for U.S. Congress in a district just outside New York City, agreed that commitment beyond a social media post is key. 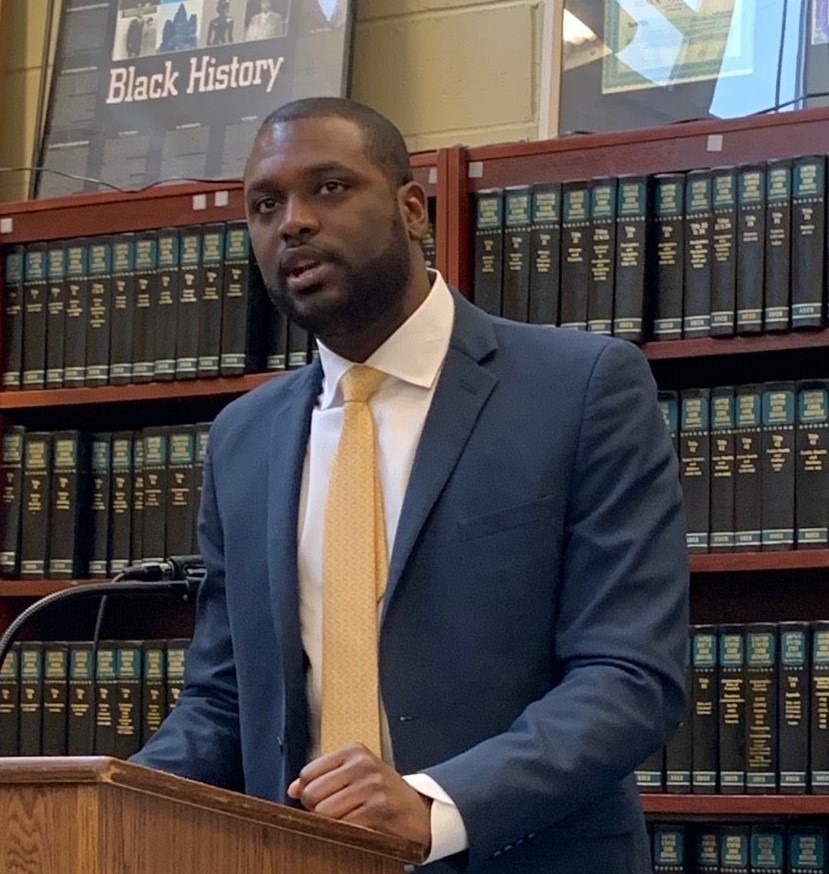 “I think that there is a danger in people thinking that simply posting something on social media is sufficient work for them to get the reforms that we need,” said Jones. “Some people will post something and think that is the extent of their obligation, but we need people calling their elected officials, we need people running for office, we need people marching and protesting and writing letters.”

Jones, who has a wide following on social media, has been very involved in the Black Lives Matter movement, speaking out not just via social media, but at rallies throughout his district.

“The fact that the whole reason the American people are aware of the murder of George Floyd is because the Twitter video of it went viral,” said Jones, “which speaks to the galvanizing impact that social media can have in the age of the Black Lives Matter movement and unprecedented youth activism.”

The use of social media has undeniably made waves in this movement, but for some, it’s not enough.

“I think the most effective way to advocate is to continue to rally and protest and pressure elected officials to enact the kinds of policing reforms that we urgently need in our society,” said Jones.

One of the messages of the Black Lives Matter movement is that this work should not be left solely to black people who are directly impacted by racism in America.

“There is a particular responsibility that white people have to bear because they are the people in our society that have the most political capital. It cannot just be black and Hispanic people protesting and marching and speaking about racial injustice in this country,” said Jones. “And it’s why I’m so grateful for what I’ve been seeing. I’ve seen an unprecedented number of white people, young and old, from all economic backgrounds, coming together.”

Protests around the United States and abroad against injustice since Floyd’s death in police custody have included individuals of different races, ages, and backgrounds looking for change.

Isabel Slippen is a Reporter with Youth Journalism International. 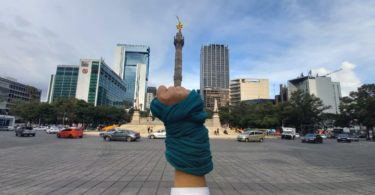