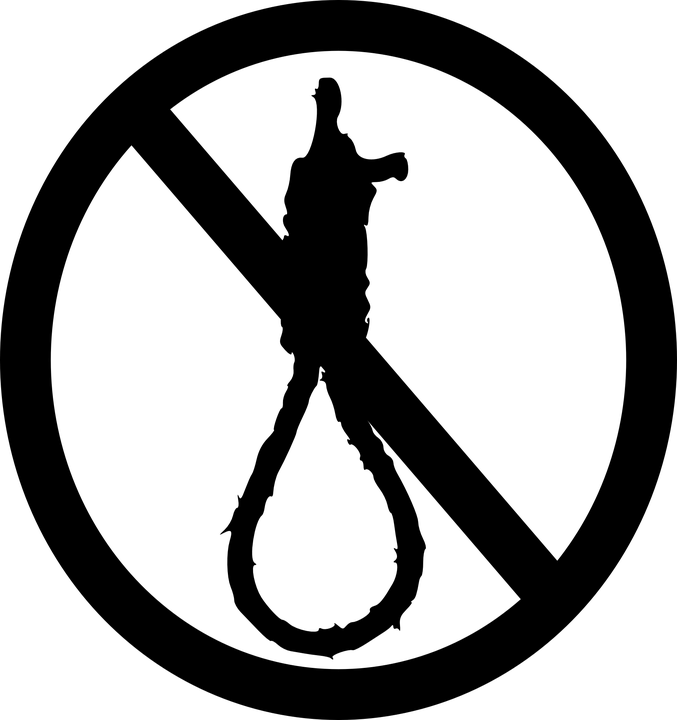 WOLCOTT, Connecticut, U.S.A. — The death penalty is a hot topic right about now. Many people are for it, and there are also many who oppose it.
I, personally, am against it.
“A life for a life” doesn’t seem right to me.
I did a little research and found that there are many reasons why it’s pointless.
The human rights group Amnesty International even has a branch specifically for the abolition of it.
I can’t see how the term “an eye for an eye” could work in modern society.
To me, a life for a life seems a little extreme. I’m not saying a murderer should be let on the loose, but life in jail seems like a good enough punishment.
I imagine just having to live with the guilt of taking another’s life would be torture enough.
If you look at the literal meaning of “a life for a life,” the murderer would get murdered, then the executioner.
It would just keep resulting in more and more death.
The death penalty doesn’t accomplish anything except cutting down the number of people on death row.
Capital punishment is expensive. Death penalty opponents say carrying out one death sentence costs two to five times more that keeping that same criminal in prison for the rest of his life.
Most of the costs go to time on death row, lawyers, appeals, court dates, etc.
I’m sure taxpayers don’t want to spend money to support all of this.
Many are well aware of the hatred toward America from the international community.
A lot of the problems, especially with Europe, would be resolved if the United States would abolish the death penalty.
Our country should step up to the (moral) plate.