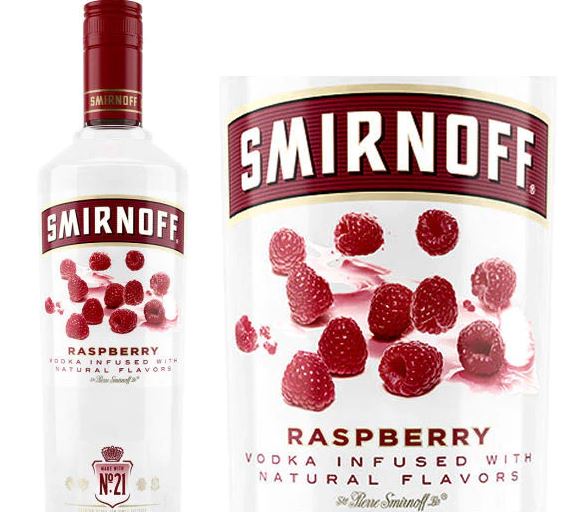 A couple of weeks, a student reporter named Kelly-Anne Howe was at an Edward Milne Community School Halloween dance when she suddenly and unexpectedly found herself in the middle of some breaking news.
As she wrote for the Sooke News Mirror in British Columbia, despite the presence of “four police officers” to keep things on the straight and narrow “more drunk kids got through the Sooke cops then ever before.”
She reported that four students were caught drinking by teachers and a chaperone “found a mickey of Smirnoff raspberry in the girl’s bathroom.”
Needless to say, in today’s no-tolerance world, some students got in big trouble.
Of course, though, administrators cared more about Ms. Howe’s reporting the news than they did about the students drinking.
According to the Sooke News Mirror, Ms. Howe “was taken to task for writing what she thought was an event that had serious consequences for the student body as a whole and the drinking teens in particular.”
She was reprimanded, the paper reported today, “and received a far harsher punishment than the students who were sent home from the dance. She has been barred from writing about what she sees and hears in the school.”
As the Sooke News Mirror rightly points out, “To limit what a student can write about is censorship and as editor I will not condone such a tactic from the school or from anywhere else. To limit what a student can participate in for fear of a unflattering story takes censorship too far. Things happen in schools, in town, everywhere and to stick one’s head in the sand and pretend everything is perfect is just plain silly.”
The Sooke News Mirror says it “stands behind our young reporter and we are watching to see what happens. If she has been threatened in any way, by anyone, for her writing, then something is terribly wrong on some level in the community.”
That’s the spirit. Don’t give up, Ms. Howe. The truth will prevail and the censors will lose. They always do.