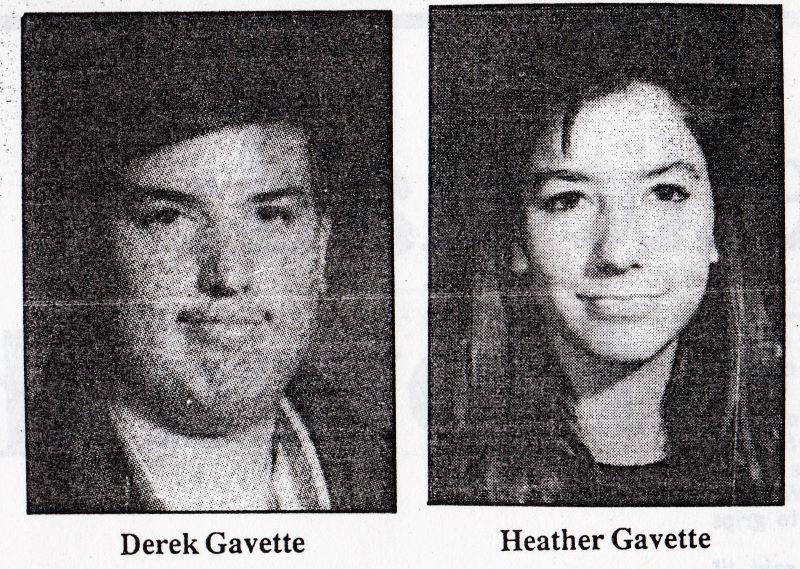 Bryan Pena is a Reporter for Youth Journalism International. First published in The Bristol Press.