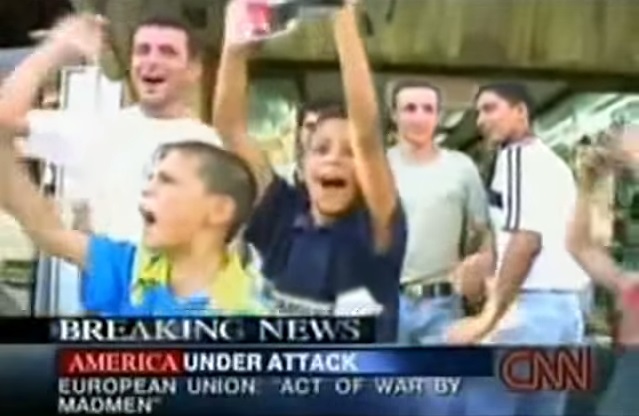 KARACHI, Pakistan — Today there is no honor in being a journalist.

Too many have played with the truth, painfully distorted it and spat it out at the public. Since 9/11, the media has cooked up lies about Islam and Muslims, and it’s about time we get our senses together.

For instance, after the 9/11 attacks, there was an infamous film footage of Palestinian people jumping for joy. It obviously implied that the entire Palestine was simply ecstatic that thousands of Americans died. And we were all angry. But who’s kidding whom here?

Surely we’re all smart enough to know that the film footage just could’ve shown a few people happy for some other reason – maybe because Bush’s daughters weren’t thrown in jail for drinking (hooray!).

Surely we’re all smart enough to know that even if a few Palestinians were happy, then they were entitled to being and showing it. After all, the unemployment rate is 75 percent in the West Bank.

Furthermore, we always hear that militants are willing to be martyred – only because they dream about the 70 women (houris) they’ll be rewarded in Paradise. Wow, that’s probably the funniest I’ve heard yet. Coming from an educated society, that’s especially arrogant and ignorant. I don’t know for sure, but maybe Palestinians are no less. Most (note: not all) hate Israelis. And some hate Christians too, I bet. But remember – this society isn’t as educated as the American society. Children can’t go to school. They throw rocks at Israeli tanks. Children can’t see the bigger picture. They blow themselves up.

On April 13th, 1996, British Journalist Robert Fisk was in a Lebanese ambulance with fourteen people. The driver, Abba Jiha, was a volunteer ambulance driver. And on this day, he was driving the fourteen people (including his family) to Sidon from Mansouri where the latter place was being shelled. As he was driving, an Israeli helicopter behind them fired two missiles. Although the first one didn’t work, the second one did.

When Matthew Rothschild interviewed Fisk in 1998, Fisk said that the back door exploded. Unsurprisingly, several died.

Abba’s two-month-old baby, Mariam, was dead (her body was full of holes and her head was full of metal).

His five-year-old, Hanin, was dead (Abba told Fisk that Hanin was “cut through with holes like a mosquito net”).

His nine-year-old daughter, Zeinab, and wife, Mona, both were dead (“[Mona] was so terribly wounded, I couldn’t recognize her face.”)

Now – did the American public know about this? Not really, says Fisk. The New York Times wrote an article the following day and it was only till the sixth paragraph was it mentioned that “in the bloodiest incident of the day, an Israeli helicopter fired a missile into the back of an ambulance.”

That’s it: nothing more, nothing less.

That’s it: journalism for you.

And it’s no wonder that the Arabs boycotted The New York Post recently! At the rate we’re heading, there’s never going to be a solution to peace. There is, however, a solution to the media problem.

We should read different newspapers and magazines. Read a European paper. Read an Arabic paper. Let’s get our news from more than one source. And then, we can clear up our fuzzy perspective of the world.

That should be enough for now.

Syed Huda is a Reporter for Youth Journalism International. 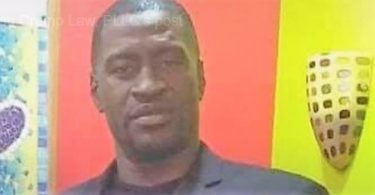 SYDNEY – The horrific murder of George Floyd on May 25 made him another victim of the white... 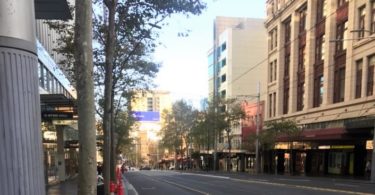 SYDNEY – A barren land with not a single voice but the whistle of the wind, the swivel of the...