The X in the pavement marks the spot where President John F. Kennedy was struck by an assassin's bullet. (YJI photo)

Dallas, TEXAS, U.S.A. – Time is a very relevant aspect of traveling. Whether you have an hour or a week, your first impression of a city can lead to how you see it for years to come.
Being a national traveler, I have spent a weekend in Estes Park, an evening in Salt Lake City, and an entire vacation in New York City.
But on one adventure, I visited the city of Dallas, Texas and only had half an hour to explore the vast urban town.
Being the historic city that it is, Dallas is well known for several monuments and landmarks that are must-sees for tourists. But for a traveler with little time, I have a few suggestions for the most essential stops. 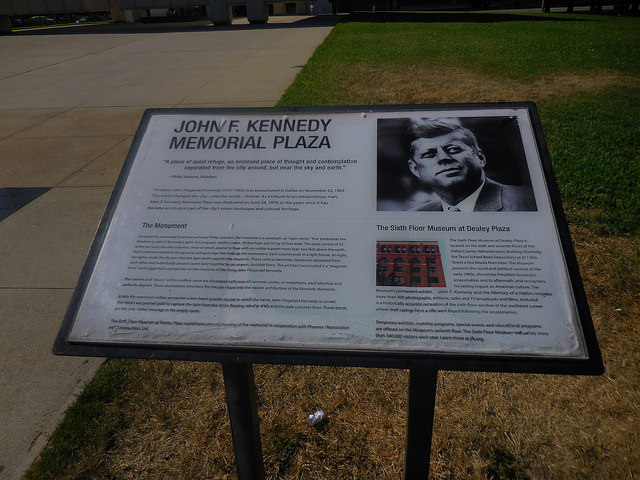 After getting breakfast to-go at a small bakery, we walked past the Sixth Floor Museum at Dealey Plaza to where a white and unassuming “X” sits in the middle of Elm Street.
In 1963, President John F. Kennedy’s motorcade was passing through Dealey Plaza when he was shot twice, once in the shoulder and once in the head. While there remain several conspiracy theories as to where each shot came from, Lee Harvey Oswald was arrested after having been spotted from a window in what is now the Sixth Floor Museum.
To this day, Elm Street is simply another public street that many people drive on to their way to work. But to see the place where President Kennedy was assassinated left me with a haunting but awe-filled feeling.
After spending a few minutes appreciating the significance of the mark, I walked to the John Fitzgerald Kennedy Monument, only a few blocks away.
The memorial is considered an open tomb, symbolizing Kennedy’s open spirit. Its raised four walls surrounds a granite square that has only “John Fitzgerald Kennedy” carved in the middle. 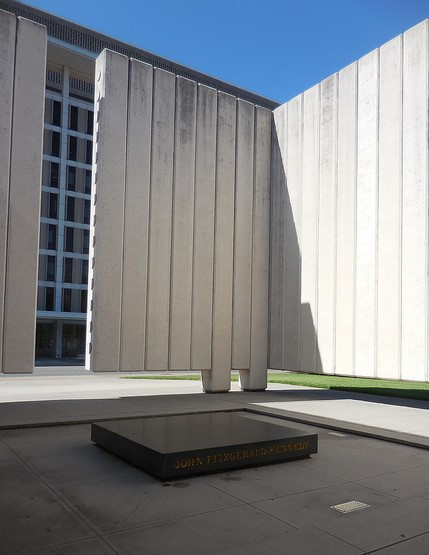 This citizen-funded landmark has a very simple design but leaves a lasting impact on any tourist’s heart.
While the time I had in Dallas was short, I did get the opportunity to visit several important historical landmarks, and the ones I didn’t get the chance to see left me eager to return.
Garret Reich is a Senior Correspondent for Youth Journalism International. 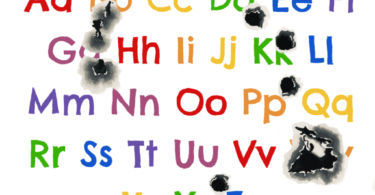 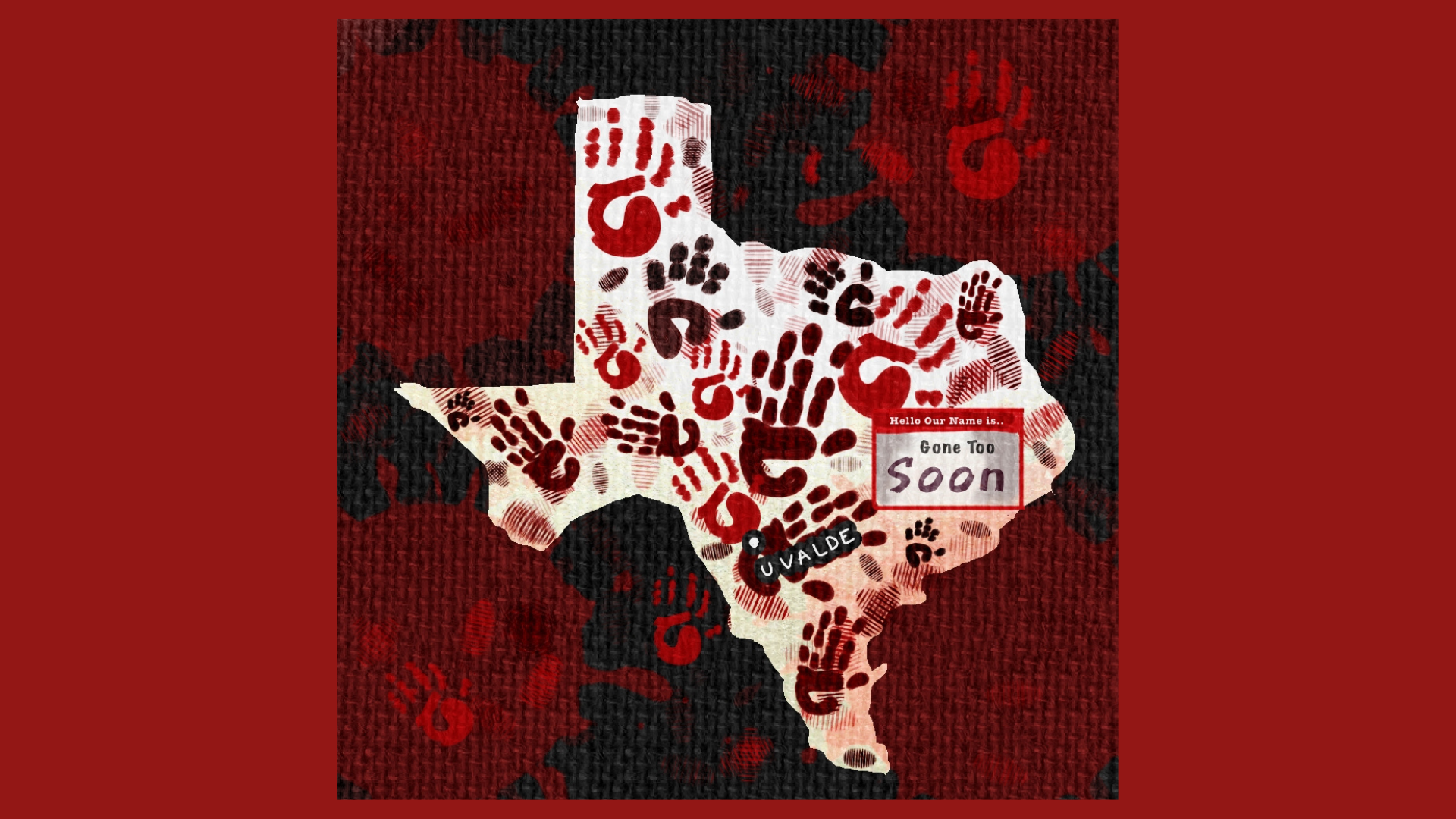