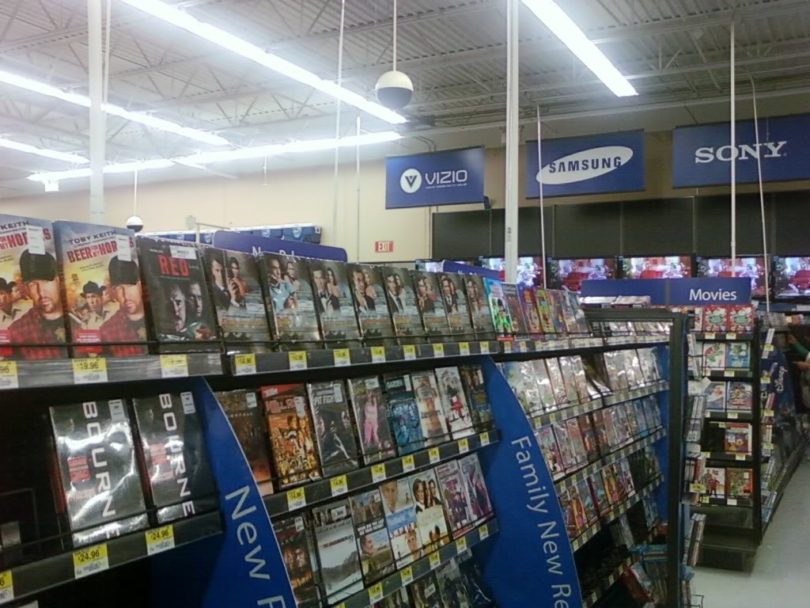 Portland, Oregon, UNITED STATES – Black Friday is the Friday after Thanksgiving in the United States, where it is the beginning of the traditional Christmas shopping season.
Black Friday is basically outing how consumer-based we as Americans are.
Let me explain.
Over the weekend, I read an article saying that a temporary employee at a Wal-Mart store in Long Island, N.Y. was trampled to death by early morning shoppers on Black Friday when he was opening the doors.
That sickens me.
Consumers killing a man to buy things? That doesn’t make any sense to me, even if it was an accident.
Material things will be there forever but our lives might not be. So why does the drive to spend money on things that can be replaced come before a human life?
Does that make sense to you? It doesn’t to me.

Brice Birdsall is a Junior Reporter for Youth Journalism International.