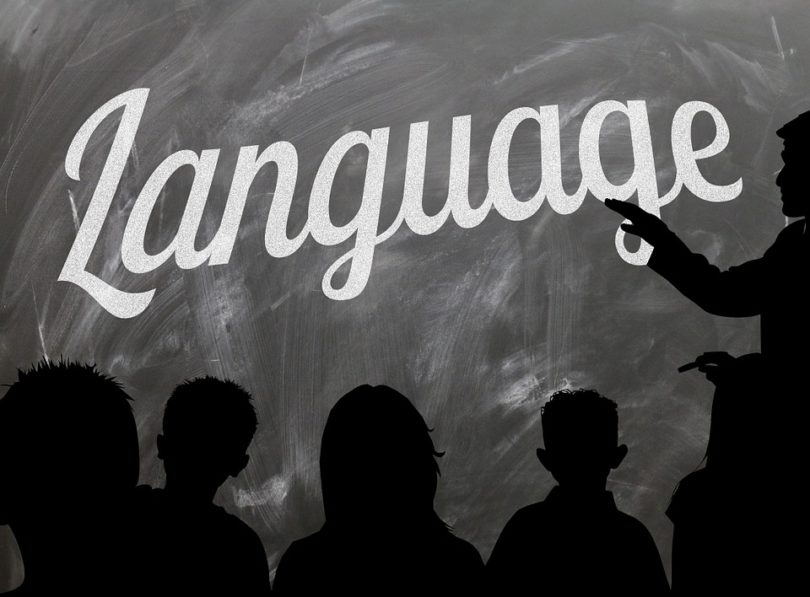 BRISTOL, Connecticut, U.S.A. — Although Literacy Week is just now upon us, a group of students at Bristol Central High School celebrate the ability to read and write every day in their “English as a Second Language” course.

English as a Second Language, or ESL, was designed to help students coming from foreign countries learn English promptly. The class, which is taken as an English course credit at the high school level, covers all aspects of the language.

“Students who study in our ESL classes do so because English is not their first or primary language,” said Central’s principal, Christopher Clouet. “ESL allows them to master English by teaching them grammar and idiomatic expressions.”

“Every school system comes up with a way to help,” said Arthur Groth, citywide head of the high school English department.

Bristol’s method is referred to as “sheltered English,” said Groth. That means students learn the language in an environment where only English is spoken.

Charles Letizia, the ESL teacher at Central, said he doesn’t have the language background to be able to communicate with kids who speak everything from Polish to Chinese.

“I cannot translate for them,” he said.

Groth, who said it would be hard to teach in such a variety of languages, doesn’t see sheltered English as an entirely bad solution.

“I think Bristol’s approach is a good one, but I feel we should do more in a bilingual classroom,” Groth said. “We don’t do bilingual here.”

Bilingual or not, ESL seems to be doing its job teaching kids to understand English in a few years. Letizia said most students can make it to mainstream classes with just one year of instruction.

“We graduate a lot of people,” said Letizia.

One student who finished his ESL studies is Grzegurz Kuron. Now a junior at Central, seventeen-year-old Kuron took the class when his family moved to Bristol from Poland. He understood very little English.

According to Kuron, students get out of ESL what they put into it. Many of the teens carry translating dictionaries to supplement their understanding, but Kuron said practicing is the only way to perfect the skills.

“You’ve got to study by yourself,” he said.

That sort of dedication to literacy may surprise some people.

Groth and Letizia both commented that people generally tend to think of ESL students as unintelligent just because they can’t read or speak English. Both said that isn’t true, and that many of the students would be in advanced classes in their countries of origin.

“They just have a language problem,” said Letizia.

The students are working at a highly evolved level for what is, to them, a foreign language class. Letizia equates the work they do in ESL with an advanced language study.

He said, however, “They re much better at English than a typical Spanish IV student.”

Groth said the course needs to get the students to that high level in order for them to survive their other courses, as well as every day life.

Without ESL, Groth said, “They would find the language barrier insurmountable. We need to help them be independent.”

If independence is its goal, then ESL is doing its job.

Amanda Lehmert is a Reporter for Youth Journalism International. This story first appeared in The Bristol (Conn.) Press.