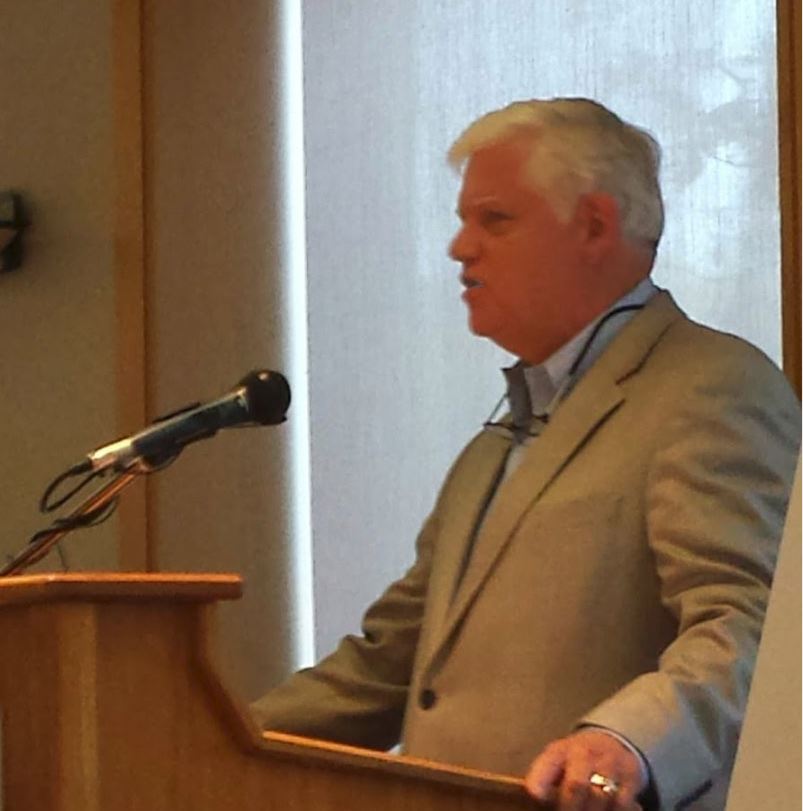 U.S. Rep. John Larson (Mughda Gurram/YJI)
HARTFORD, Connecticut, U.S.A. – Taking action against ISIS over the brutal murders of two American journalists – and concern for what the terrorists might do next – could be something that unites Congress and the nation, said U.S. Rep. John Larson.

Larson, a Connecticut Democrat, condemned Congress for its lack of action on ISIS or other matters. He called for President Obama to come before
Congress and ask them to vote on it.

“Certainly ISIS is a common enemy,” said Larson. “There is an opportunity to bring people together. There is a common threat.”

ISIS decapitated freelance journalist James Foley last month after holding him captive for almost two years. He was kidnapped in Syria in November
2012.  Last week, the terror group beheaded a second freelance journalist, Steven Sotloff.
Now that ISIS has claimed another victim, some people are worrying about homeland attacks and calling for the U.S. to respond.

“I believe that the military has a strategy, it’s just a question of gathering support,” said Larson.

Speaking at a public forum on ISIS last week at the University of Hartford, Larson said outrage over the recent beheadings of Sotloff and Foley may bring together a do-nothing Congress and unite all Americans.
The congressman said while he believed there needed to be action against ISIS, that that duty should not belong to America alone.
“The United States cannot continue to be the point of the spear,” said Larson.
He went on to say that in order to stop ISIS, the United States – a country he said is “war weary” –  will need assistance from Egypt, Saudi Arabia and other nations as well.
Larson said he hoped to introduce an amendment that would allow the president to take this matter to the United Nations to seek a global community and a global response before America commits to authorizing military force.
“The whole region, and the whole world, have a responsibility here,” Larson said. “We can’t go it alone. We should go in with the world with us.”
He emphasized the idea that Americans should take this as an opportunity to unite and take real action against ISIS.

“There will be a price that will be paid by those who attack American citizens,” said Larson.