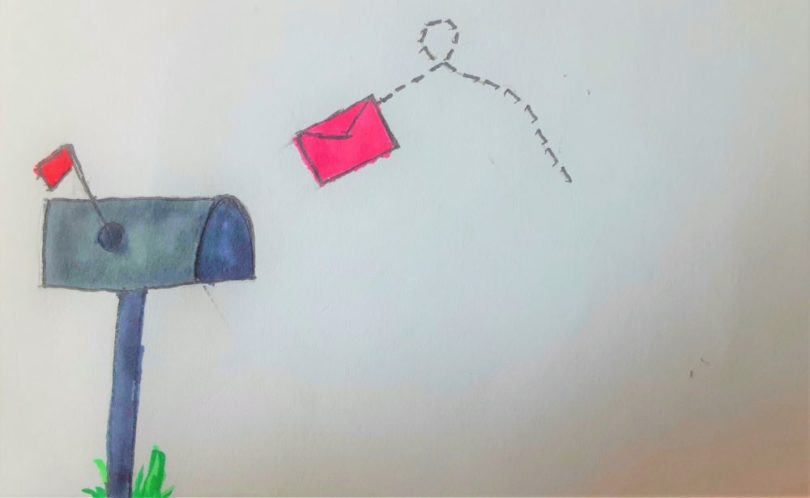 BOSTON – Getting an abortion during the pandemic recently became easier this summer, with the government permitting clinics to send women pills through the mail to induce the process.

In mid-July, after a federal court lifted the requirement that women had to go to a clinic or pharmacy to receive mifepristone, used for medical abortions, abortion rights group were elated.

“People should not be forced to risk unnecessary exposure to a deadly virus in order to access essential medication that has a proven track record of safety,” said Planned Parenthood President Alexis McGill Johnson in a prepared statement.

Many states closed abortion clinics at the start of the pandemic, classifying the medical procedures as nonessential. But abortion advocates opposed the shutdowns, arguing that not getting an abortion in a timely manner could lead to health risks.

Some women are traveling across state and national borders to access an abortion, potentially risking their health by traveling long distances or flying on commercial airlines. Covid-19 abortion bans have led to increased driving distances to clinics, with some women being forced to drive up to 335 miles for the procedure.

“Traveling across state lines for abortion care has always been an unjust barrier to care; now, it’s also unsafe,” said Maia Baker, an awareness coordinator at the Planned Parenthood Advocacy Fund of Massachusetts.

Those at higher risk to covid-19 who cannot venture out or do not have time due to an essential job could have more trouble accessing pills if required to go to a medical office or pharmacy. For people living in rural areas without a clinic or pharmacy nearby, getting these pills can be nearly impossible.

“Access to reproductive health care still all too often depends on someone’s race, income, or address, and the pandemic has only worsened that inequity,” Baker said.

With some states requiring that abortions be completed within six weeks, delaying the procedure could result in some women being forced to carry an unwanted baby.

“The consequences of being unable to obtain an abortion profoundly impact a person’s life, health, and well-being,” said the American College of Obstetricians and Gynecologists in a joint statement with several other groups in March, as coronavirus cases climbed in the U.S.

While pleased with the court ruling, American College of Obstetricians and Gynecologists, the lead plaintiff in the case, said it was disappointed that the court excluded using abortion pills for helping in completing sudden miscarriages. Occasionally, an involuntary miscarriage will not empty the uterus and medicine or surgery is used to complete it. The wait for the uterus to empty naturally can be emotionally draining so some women choose to use mifepristone.

But some anti-abortion advocates, including the Susan B. Anthony List, argued in a March 24 letter to federal health officials that the medical equipment used for abortions is more urgently needed for treating patients with covid-19. They also said that complications from medical abortion requiring surgery may fill up hospitals.

Mifepristone has a safety record of over 99% and a  success rate of 95-99%, according to data collected by Planned Parenthood. It is taken 24 to 38 hours before taking misoprostol, a pill used to clean the uterus. The ability to receive medication by mail will be temporary and terminates when the federal public health emergency declaration or the injunction ends.

But anti-abortion groups argue that the pill isn’t so safe.

“The current FDA regulations are reasonable and necessary to protect women from serious and potentially life-threatening complications of abortion drugs, including intense pain, heavy bleeding, infection, and even death,” said Marjorie Dannenfelser, President of Susan B. Anthony List, an anti-abortion group, in a statement responding to the ruling. “Research shows as many as five to seven percent of women who undergo chemical abortions will require follow-up surgery.”

In an interview, Genevieve Marnon, the legislative director for Right to Life of Michigan, questioned the safety of sending pills through mail.

“Who knows who is going to get those on the other side?” Marnon said. “Those pills could end up in the wrong hands.”

Lucy Tobier is a Reporter with Youth Journalism International.