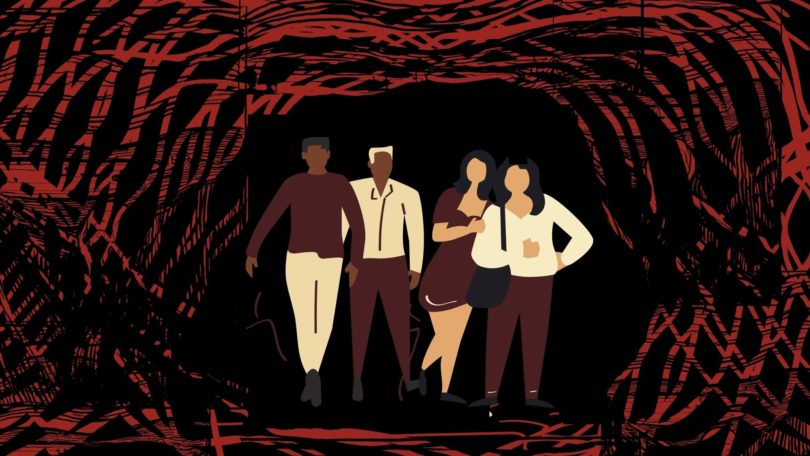 Milford, Connecticut, U.S.A. – On December 14, 2012, a 20-year-old walked into a Connecticut elementary school and proceeded to shoot and kill 26 people including 20 children and six staff members.

The mass shooting at Sandy Hook School in Newtown went down as one of the worst and most heartbreaking in U.S. history.

This was the first mass shooting I ever remember seeing on the news.

As a student in Connecticut, I’ve seen the effects of the shooting in our schools.

Since the massacre at Sandy Hook, we have mandatory lockdowns for any type of emergency situation, from earthquakes to shootings.

That shooting created a dark cloud over our education system making a lot of people fearful of sending their kids to school.

Although mass shootings slowed a little bit early in the pandemic, they came back in a very worrisome way.

While the pandemic was and still is horrible, I enjoyed not seeing the headlines about mass shootings all over our country.

With everything else happening in the world and all the death from the disease, I assumed we were in the clear and stuff like this wouldn’t happen so frequently anymore.

I was wrong.  The shootings continued.

I was surprised to see the headlines at first, but as it happened more frequently it just became a thing I expected.

There used to be such a shock when you heard about a mass shooting, but its lost its shock value.

Shootings have become so common that at times, they’ve become unworthy of news coverage.

For years after Sandy Hook,  there was this fear I had whenever I left my house.  Of course, I never let it consume my life and it wasn’t something I thought of 24/7, but it was always there.

As the world began to reopen, the fear returned, and in the back of my mind, there is that worry for my safety.

Gemard Guery is a Junior Reporter with Youth Journalism International. He wrote this piece.

Chuying Huo is a Senior Reporter and Senior Illustrator for Youth Journalism International. She created the illustration.