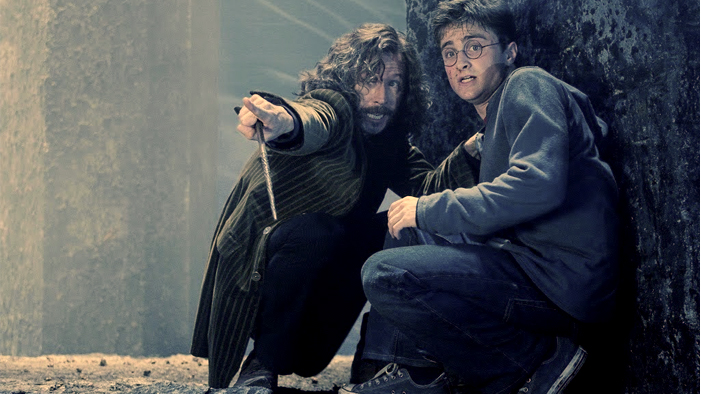 Bristol, Connecticut, UNITED STATES — The fifth movie of the Harry Potter series, Harry Potter and the Order of the Phoenix, is a great addition to the group, but is lacking in some respects.

The movie focuses on Harry Potter’s fifth year at Hogwarts after his enemy, Lord Voldemort, has gained power once again, but only revealed himself to his followers and Harry.

Throughout the movie, Harry, played by Daniel Radcliffe as always, copes with the fact that few people, with the exception of some classmates and the headmaster Albus Dumbledore, believe his claims that the “Dark Lord” has returned.

It is because of these claims that the Ministry of Magic, a sort of “government” for the wizard community, sends Dolores Umbridge to oversee the school. 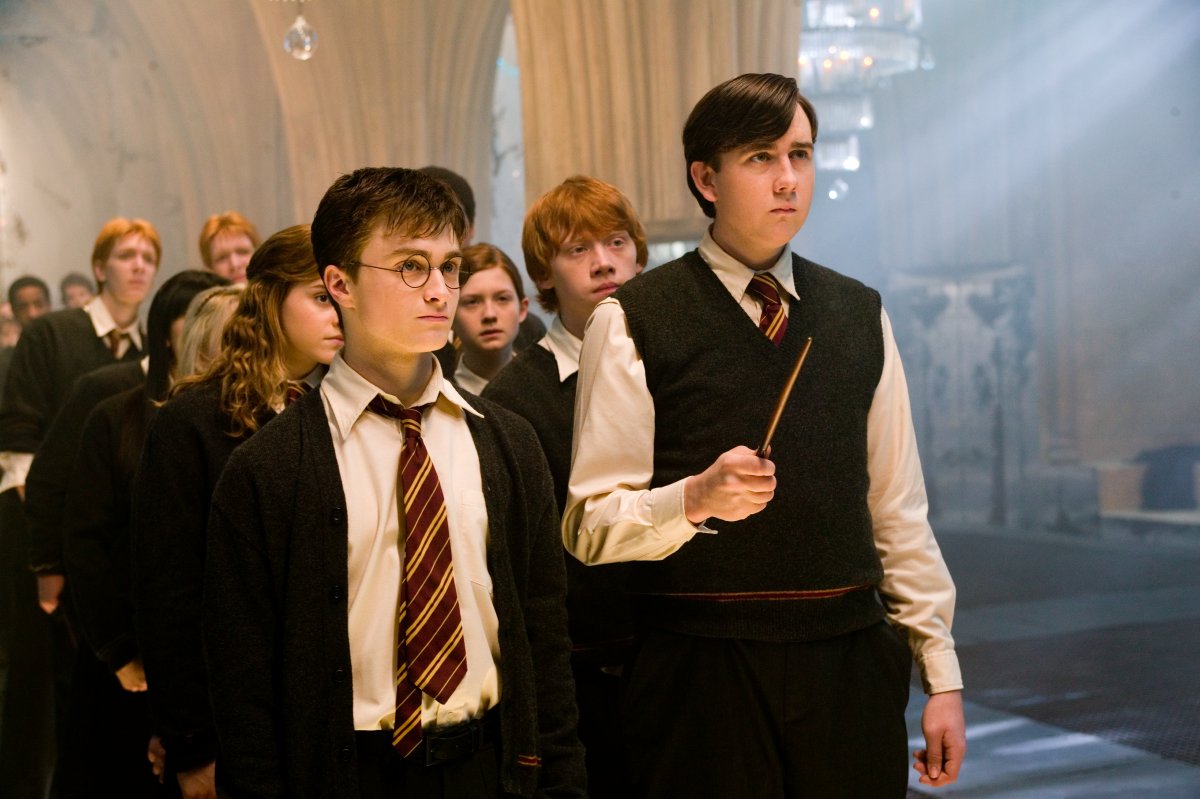 At first the pink-clad Umbridge, played in the film by Imelda Staunton, seems rather sweet and good-natured. But she manages to undermine Dumbledore’s authority and instate dozens of unreasonable rules and policies at Hogwarts, all while maintaining her sugary facade. As a viewer, you love to hate her.

Throughout the movie, recurring dreams of Voldemort and, more mysteriously, a dark hallway, haunt Harry.

In the dreams, he sees the torture of his friend’s father, Arthur Weasley, which leads Harry to believe that the hallway is in the Ministry of Magic headquarters.

During a later dream, Harry similarly sees his godfather Sirius in agony. When he and his friends rush to save Sirius, they come across a globe containing the prophesy of Harry’s and Voldemort’s fate: “Neither can live while the other survives.”

Inevitably comes a fight scene between good and evil, as expected, which ends in a way that may be surprising to those who haven’t read the book.

This movie contains the best special effects of the five in the series. It has magical scenes of the Hogwarts grounds, including some from the Forbidden Forest.

Harry is shown flying over England for the first time, a scene that contains spectacular views of what cities may look like from above. Also due to the special effects, the final conflict was truly an explosive ending to the story, with things crashing to the ground and spells being cast left and right.

The most disappointing aspect of the film was its plot, which didn’t feel like it had the true conflict-to-resolution development present in the other films.

Unlike the book, it just felt like a story about a bad new headmaster in pink with some stuff about dreams and prophecies thrown in. This was especially obvious in the ending of the movie, which should have been a paramount fight between the Hogwarts crew and Voldemort and his followers. Instead, the scene started randomly and was rushed, even though an important character dies in the end.

Overall, the dark tone of the film contrasts with the lighter moods of the previous movies.

In particular, the protagonist seems to have transitioned abruptly from the lovable little wizard he was into an angst-ridden teen.

I suppose that the teenage angst is meant to add some dimension to Harry’s character, and it does. But as a viewer of the Harry Potter movies from the start, I’m not sure I like the new dark portrayal of Harry, whose feelings of grief and frustration seem much more exaggerated than in the fifth book.

Either way, you’ll end up pulling for Harry to win in the end.