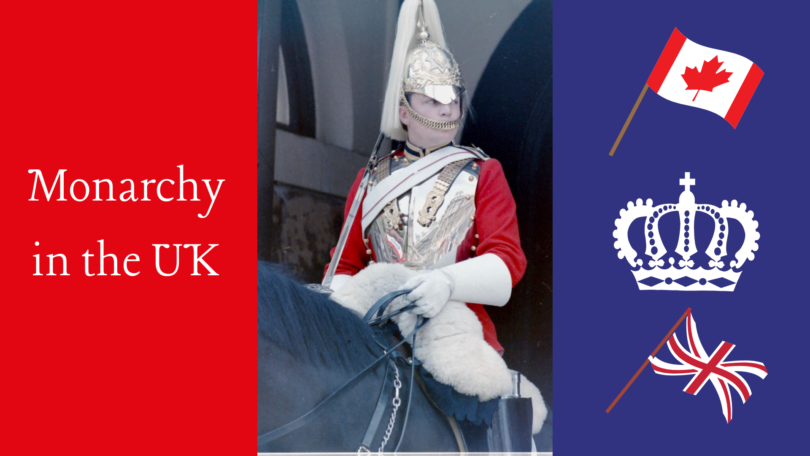 Langley, British Columbia, CANADA – Stricken with grief, many fail to consider the political implications: a bittersweet end to the reign of a monarch from a troubled era.

Queen Elizabeth’s death seemed distant. Many had never lived during a time when she wasn’t on the throne. And like any other sentimental treasure, it sat tucked away most of the time. Once in a while one would be reminded of it and go check on how it was doing.

There she was for so long. On currency, in government buildings, on the news. Queen Elizabeth was and still is a big part of everyday life.

Towards the end of her life, the queen was a sage woman, smiling and visiting children, charities and could always be counted on to give a good laugh.

What the public currently fails to reflect on is the dark past, swept under the carpet and covered over by the grinning and inviting face of a wise great-grandmother.

Vice News reported that as soon as news broke that the queen died, many people in former British colonies began demanding the return of stolen treasures – the largest being a $400 million dollar diamond.

The Vice News story said that the origins of the diamond could be traced back to South Asia, where it passed from many ruling families since the 17th century. This diamond, claimed to have been gifted to the British, was worn by many queens, including Elizabeth.

Treasures like these represent a larger question that has been mulled for many years – how much should the British be responsible for its past wrongs?

Sadly, the gem case only represents a tiny fraction of the wealth extracted from former British colonies.

According to an Al Jazeera report, economist Utsa Patnaik calculated that during colonial rule, the British mined approximately $45 trillion worth of minerals and resources from India alone – a staggering figure considering it is a sliver of the empire it once controlled.

Beyond financial controversy, however, is the emotional toll caused by colonialism during Elizabeth II’s reign. She appointed officials to govern colonies throughout the world.

Working for the queen, the officials were empowered to suppress the human rights of her colonial subjects – suppressing independence movements and allowing for racial segregation in places like colonial Rhodesia – today’s Zimbabwe – and South Africa.
Today in Canada, a program to find mass graves is underway after the discovery of unmarked graves of hundreds of aboriginal children on residential school properties.

Canada’s past colonial government instituted residential schools to “kill the Indian in the child,” a quote that can be frequently found in official documents.

Some First Peoples communities remain on boil-water advisories because of poor water treatment facilities, a result of poor funding from federal and local governments.

To this day, systemic problems remain in the Canadian justice system. Homicide statistics released by Statistics Canada revealed that in 2021, Indigenous women – who make up 3% of the population – accounted for 24% of homicide victims nationwide.

These unconscionable pieces of information resurface on the heels of the death of a monarch who was seen as a unifier, someone who could connect people on a deeper level.

One can’t help but wonder: Is it okay to feel despair over a bubbly and charming woman yet feel anger and outrage about the history she ruled over? As one ponders, a new monarch appears on the horizon: King Charles III.

Unlike his mother, Charles does not shy away from political circles. An advocate for combating climate change, he, according to the BBC, promises a ‘renewed beginning’ for the monarchy’s relationship with Canada’s Indigenous people and inferred that it would be the same with the rest of the former British subjects.

Does that start with the return of gems?

Parker Zhang is a Junior Reporter with Youth Journalism International. 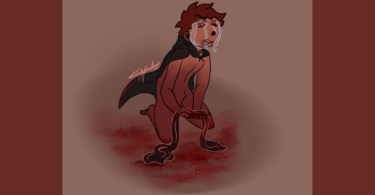