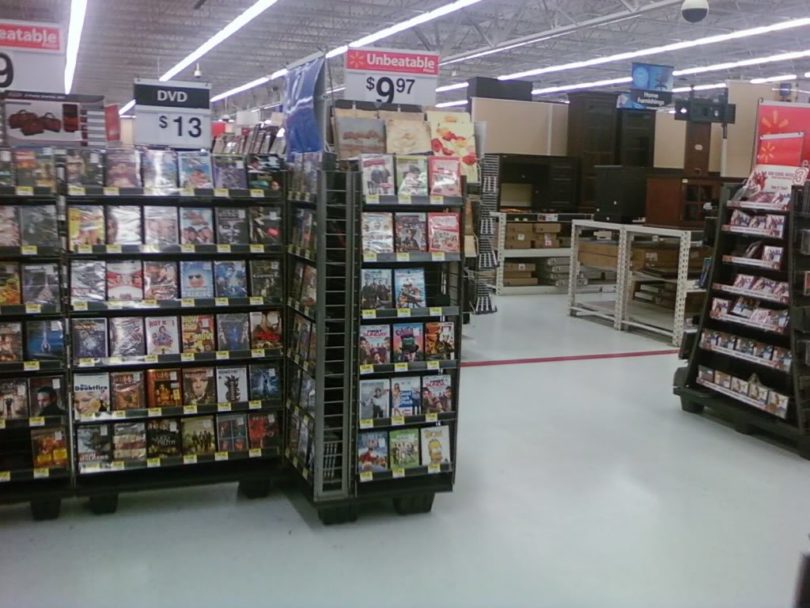 A Wal-Mart in Waterbury. (Mary Majerus-Collins/YJI)

WATERBURY, Connecticut, U.S.A. — The greed of consumer Americans can only go so far, right? I know some are desperate for a deal, but it’s not like they’d kill anyone?
Early Friday morning ,a part-time Wal-Mart worker in New York was trampled to death by scores of over-competitive shoppers looking for the best price on whatever they wanted to buy. The man had the job of opening the doors, and must have been surprised when the doors busted open, falling on him. The two thousand outside came storming in, using the employee’s body as a doormat.
This is an extreme example of the worst excesses of the American people. Pass on the Iraq war and issues abroad. The root of the problem lies here, in the land of the free. Greed and corruption reeks out of the grand old U.S.A., from the pig-snouted Wall Street CEO to the squandering of money by the mistake-ridden Bush administration to the owners of the 9-miles-per gallon Hummer.
These people don’t care what the results of their actions are. They don’t just have their hands in the cookie jar, they’re in up to their ears.
To the shoppers at that Wal-Mart: what was it that made you break down those doors and rush the entrance? Was it that you were dying of dehydration? Did your daughter have a heart attack? Was your house on fire? Perhaps your family was starving to death?
I’m guessing no.
Fifty percent of the world is living on less than two dollars a day, and you decide that 42 inches just isn’t big enough for your television and that 60 inches would be a little better. Who’s leading you? Attila the Hun? Vlad the Impalor? Bob the Merciless American Consumer?
Look, I’m not saying that giving gifts isn’t a nice thing to do. And finding a good deal can be very satisfying.
But let’s not go overboard. We wouldn’t want anyone to get hurt — or killed.