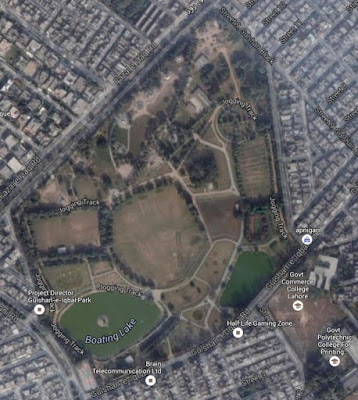 While the Christian community was celebrating Easter in Pakistan on what seemed to be a normal weekend, the country was going through unrest.

On Sunday, there were protests in Islamabad, the capital city, resulting in a police clash. A media channel office was attacked in Karachi where two people lost their lives.
A large number of people turned out in the park in Lahore today due to the weekend and Easter celebrations. The suicide blast was reported to have happened around 6 p.m., when many of the people were leaving. The victims included many children and women.

News accounts said the bomber was young, about 21 years old. While much information has not yet been provided and official statement have not yet been issued, the authorities have condemned the attack and asked the citizens for blood donations.

Irha Nadeem is a Reporter for Youth Journalism International. 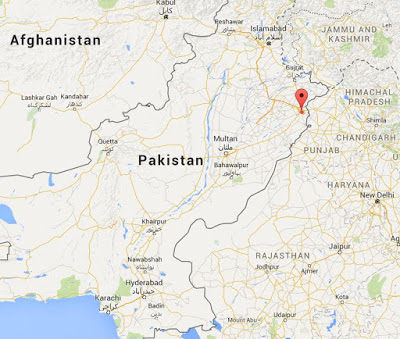 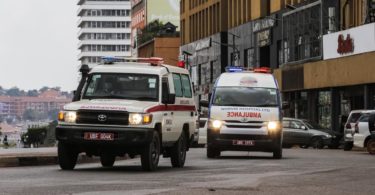 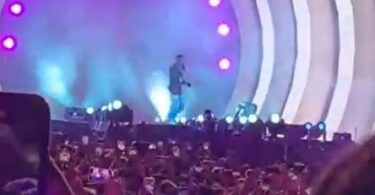