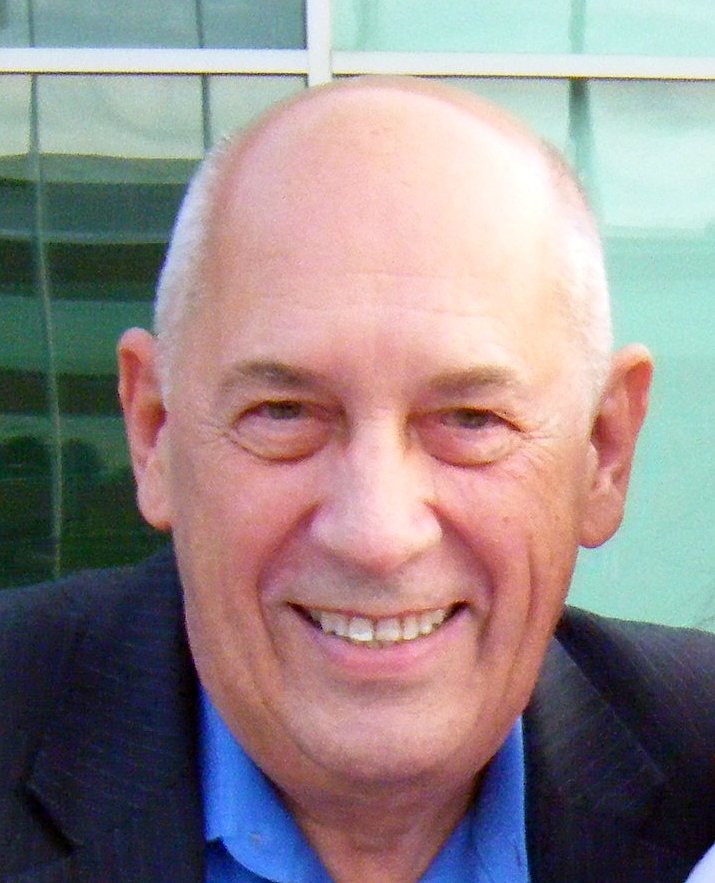 BRISTOL, Conn., U.S.A. – You may never have heard of Bill Rasmussen. But chances are you’ve heard of the company he founded, ESPN, or, as it was called in those days E.S.P. Inc.

Rasmussen said there are more stories about why ESPN is located in Bristol, Connecticut, than anyone could imagine.

“None of it’s true – none!” said Rasmussen, clearly amused.

Rasmussen, who most recently founded the College Fanz Sports Network, told the story of how he started ESPN during an August visit to Bristol for ESPN’s 30th anniversary.

The reason Bristol beat out the neighboring town of Plainville as home to the world’s biggest sports media company was because Plainville had a law against putting up satellite dishes, Rasmussen said.
Someone directed him to some cheap, available land in Bristol, he said, and that sealed it.

Rasmussen said there are common misconceptions about the depth of their search for a company location.

“People think… that we did all these studies,” Rasmussen said, but nothing could be further from the truth.

He said he heard from a cable company about a plot of land available in Bristol that could work for their idea of a satellite sports network.

ESPN might not even exist now if it weren’t for the fact that the former New England Whalers hockey team fired Rasmussen, who had been their communications director.

As a result of that firing, he invented the sports network now seen by millions around the world.

It all came together very quickly.

When asked if he ever considered failure, he responded, “Never. I am the world’s biggest optimist.”