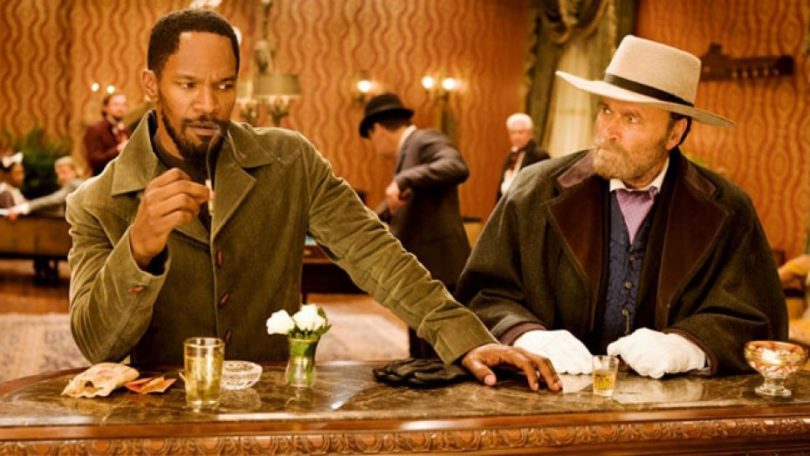 ENFIELD, North London, England – Director Quentin Tarantino returned to the film industry with Django Unchained after a three-year absence. Since his last
offering was the 2009 Inglourious Basterds, I wondered if his new movie, staring Jamie Foxx, Christoph Waltz and Leonardo DiCaprio, would be as good as the 1966 Western Django, directed by Sergio Corbucci.

I must admit when I first saw the trailer for Django Unchained, I thought, “What a boring waste of money,” yet now after watching the film – which turned out to be one of the most dramatic and interesting films I’ve seen – I stand corrected.
The plot is about a German bounty hunter named Dr. King Shultz who searches for Django Freeman, a slave.

Dr. Shultz is searching for three brothers who are wanted by the authorities and the only man who can identify them is the main character, Django Freeman. Upon finding these criminals, Django reveals that he is married and his wife is not a free slave.
Dr. King Shultz and Django search for his wife, Broomhilda von Shaft. Along the road to finding Broomhilda, Django and Dr. Shultz come face to face with many obstacles.
The film, which tackles the subject of slavery, has been on the receiving end of an overwhelming amount of criticism due to the level of racism and violence it
contains. 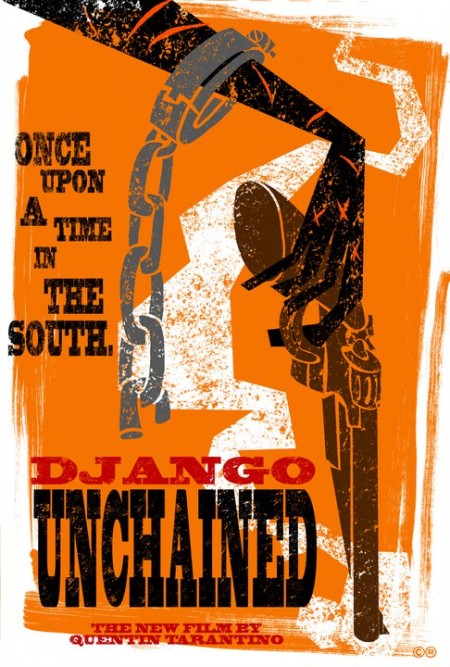 Tarantino tried to make the film, which is a fictional story, as true to the historical period as possible and so there are a lot of highly offensive racial slurs.
But I believe it’s not the usage of racist words that make this film intolerable for some people, it’s the violence. Scenes include bombs, shootings, physical abuse, blood and gore.
If you are squeamish, I suggest you avoid the film at all costs. However if you do like violence and are used to Tarantino’s films you will find Django Unchained awesome.
Not all of the violence is enjoyable, though. Seeing someone get shot multiple times in the leg is not the best way to spend your days.
Another reason I think this film is the best of all time is the acting. Foxx, Waltz,
DiCaprio and Kerry Washington all helped to make the film a success.
DiCaprio played the role of ruthless slave owner Calvin Candie. We’re used to seeing DiCaprio play the role of the “good,” loving hero, so seeing him play an enemy did surprise me. Foxx played the role of Django Freeman, the loveable slave who works in partnership with the bounty hunter.
At first we see Django lacking in confidence through his posture and tone of voice. Later on, however, it is obvious to see the boost in confidence through his speech when he says, “I like the way you die, boy” after killing one of the three Brittle brothers.
Waltz plays Dr. King Shultz, the likeable bounty hunter who helps Django. He is caring and loving to all the slaves and helps to free many.
One of the best things about Tarantino films is that in behind-the-scenes footage and in interviews, everyone seems like they are having a great deal of fun while shooting the movie.
I find this very important because if the actors don’t find it fun, then how are the viewers supposed to? Another great thing about Django Unchained is that it constantly plays with your emotions.
One minute you think that Monsieur Candie is the villain, but then you see Samuel L. Jackson – who plays Stephen, the “trusted” slave who is better liked and treated by Candie than other slaves. Despite the fact that Stephen is black, he is constantly racist and rude to Django Freeman.
Overall Django Unchained is probably the best film I have ever watched. The stars are amazing and Tarantino has really outdone himself with perfect directing and dialogue.
I would watch it again and again because Django Unchained is 100 percent astonishing.
Wiam Mostefai is a Junior Reporter for Youth Journalism International. 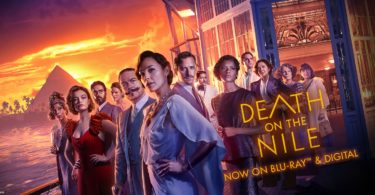