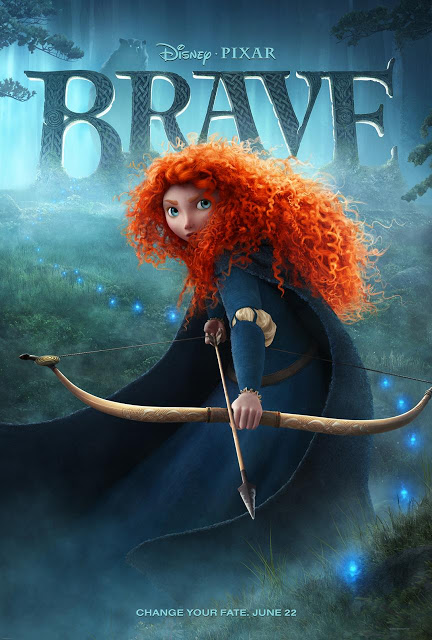 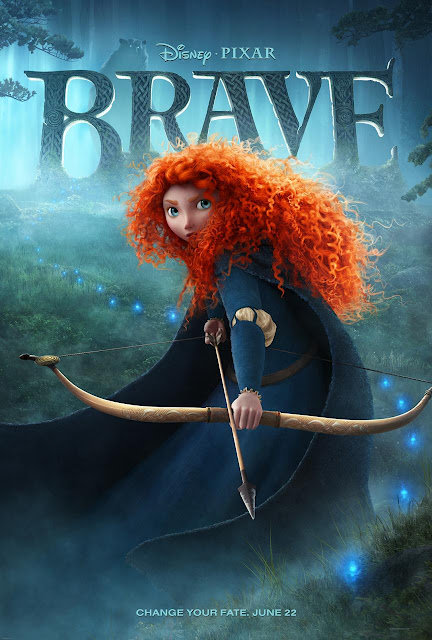 By
Gokce Yurekli
Reporter
YouthJournalism International
NEWARK,
New Jersey, U.S.A. – Pixar has produced many critically acclaimed films. Over
the years, we watched a rat with remarkable culinary skills, a house that can
fly, and a clownfish in search for his abducted son.

But
Pixar has never had a female protagonist before. That is, until now.
Brave is
the story of Merida, a spirited young girl in medieval Scotland who rejects the
traditional guidance administered by her mother in favor of archery and
horseback riding.

When
her parents name her the prize in a contest between the bachelor sons of tribal
lords, Merida rebels, much to the dismay of her mother. She evokes a spell to
change her mother, not realizing the full consequences of her wish.
Merida
is no damsel in distress. It is about time there’s a female protagonist who
needs no one but herself to save the day. This new Pixar dynamic is quite
refreshing to say the least.
Released last week, the
film – also in 3D – is wonderfully witty and the animation is simply fantastic.

The
landscapes are almost photo-realistic with perfect lighting and detail. The
story, the music, the scenery and the Scottish accents flawlessly work together
to form a consistent framework.
Plus,
the attention given to Merida’s red locks is astonishing. This year, I expect
girls will be donning fiery red wigs for Halloween.
At
this point in Pixar’s history, the studio is basically in competition with
itself. To produce another animated film to compete with such movies like Finding Nemo, Toy Story, and Ratatouille is seemingly an impossible
task.
But
Pixar accomplished the impossible with Brave.
Go see it if you haven’t already.