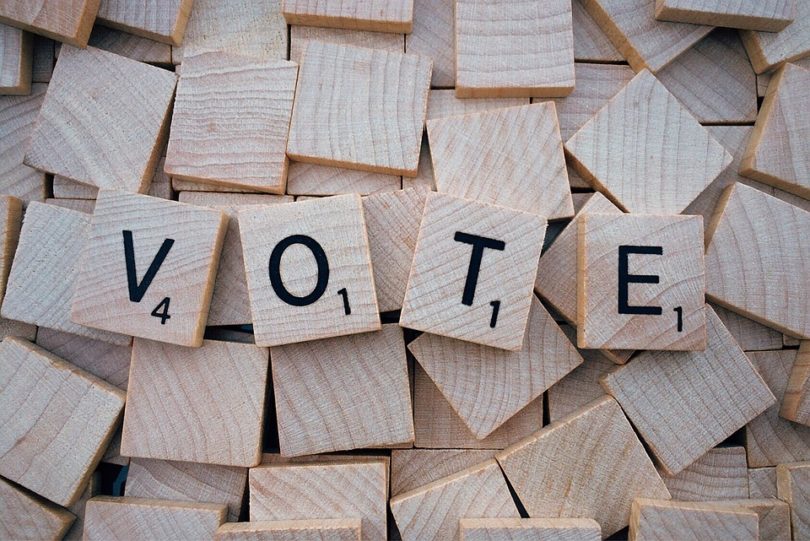 TUCSON, Arizona, U.S.A. — It’s time for voters to focus on the future and reject candidates who won’t put America first.

Any candidate who finds it necessary to pledge his loyalty to another country should be politely invited to go to that country and run for office there!

Too often we see and hear them telling us how firm a supporter they are for a certain foreign country: Israel .

Obviously they are letting us know that they have divided loyalties.

That other country doesn’t tolerate its candidates for public office to pledge loyalty to America , nor should Americans tolerate divided loyalties.

Yet every election year, we see the same scenario, and those of us who are already aware of it, fear to speak out.

Strangely, if a politician told us he would do everything to support, say. England or Ecuador , Jordan or Japan , Albania or Australia , we would think him insane.

But one country and its supporters in the U.S. get away with this year after year.

As a result, Americans suffer.

Our Congress gives this country over $8 billion every year of our tax money (money we may be able to find some use for here).

Supporters of this country donate large sums to the campaigns of politicians who back this parasitic relationship, at the expense of hungry, homeless, sickly, and undereducated Americans.

Where is their loyalty to America ?

Vote for the future not for tomorrow.

It is shortsighted to say every election year, “I like so-and-so but he/she has no chance to win (this election), so I won’t waste my vote; I’ll vote for the lesser of two evils.”

Well, guess what? You just wasted your vote.

Vote for the future, for progressive change. If your candidate doesn’t win this time, at least he may get enough votes to push forward for the next election, and have a real chance to be elected.

If you never vote for the one you consider honest and concerned for the well-being of Americans just because they have no chance this year, you are dooming yourself (and the future generations) to an endless stream of crooks, liars, thieves, and bought-and-paid-for politicians.

And guess who’s to blame?