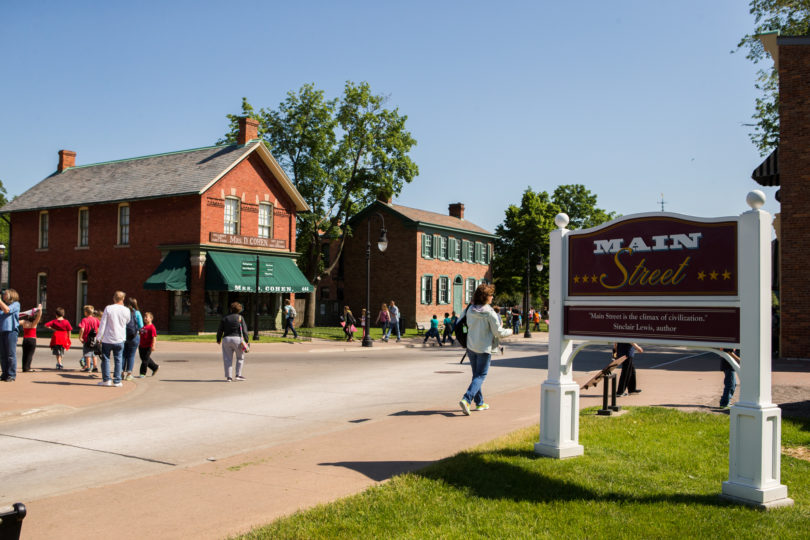 Provided by the Henry Ford Museum.

DEARBORN, Michigan, U.S.A. — Where can a tourist view unusual collections, live animals and learn about 300 years that changed American history? The answer is Dearborn, Mich., home of the Henry Ford Museum and Greenfield Village.

Founded by the famous automobile maker, the museum offers over 100 acres showcasing Ford’s cars, interesting collections and a large outdoor living history exhibit that presents life in America from the 18th to 20th centuries. 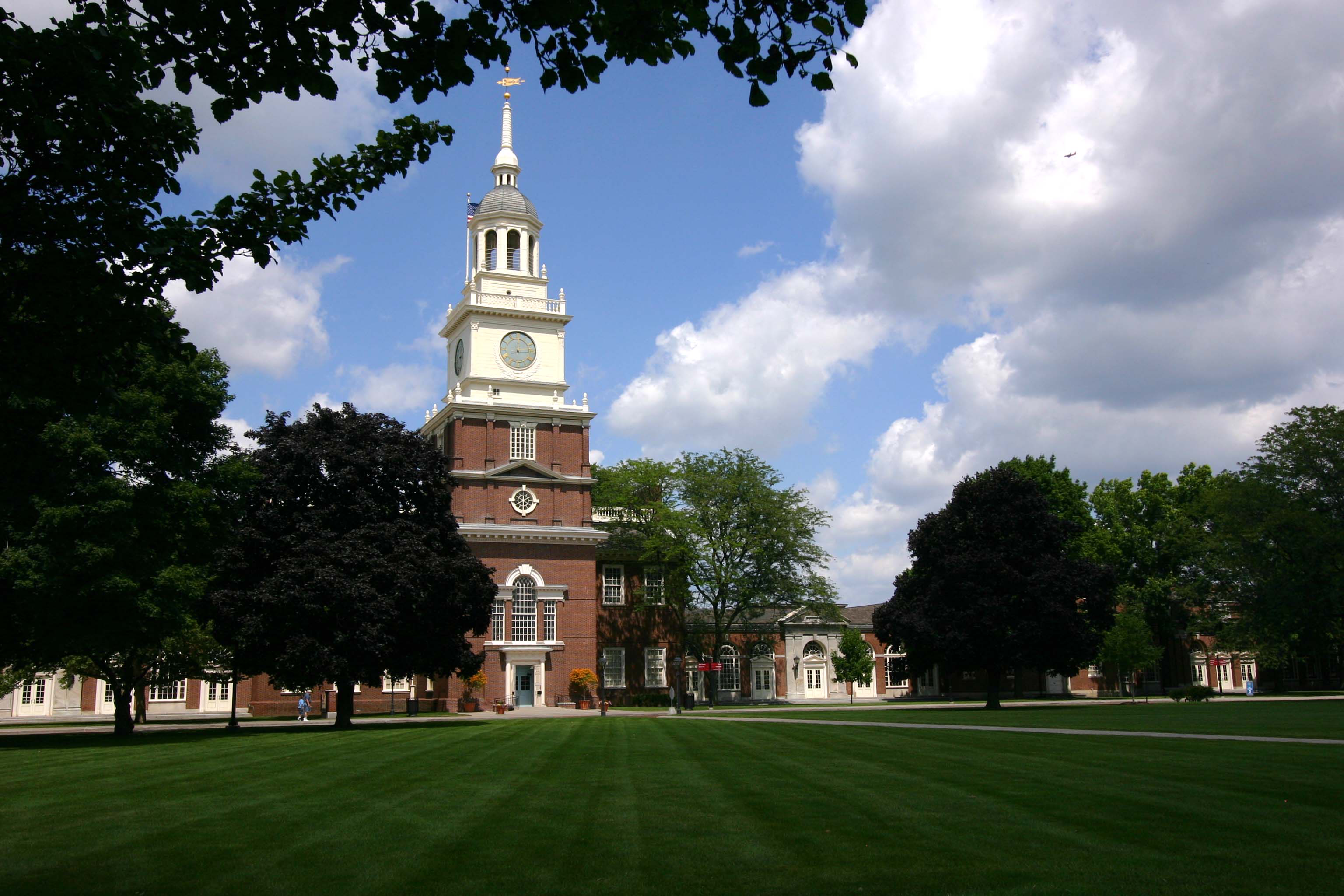 Tourists can feel overwhelmed with the museum’s intriguing atmosphere.

The Henry Ford Museum exhibits include everything from antique lunch boxes to steam locomotives. Ford himself spent much of his wealth purchasing these everyday objects to show future generations a museum that truly and accurately represented America’s past.

Some of the more unusual acquisitions of the museum include Thomas Edison’s last breath, captured in a glass test tube; the rocking chair that President Abraham Lincoln sat in when he was gunned down in Ford’s Theater; a fully restored 1950’s diner; the Oscar Myer Wiener Mobile; nine presidential limousines; and a 10-seat bicycle. Museum visitors can view collections containing typewriters, televisions, radios, posters, washing machines, agricultural machines, kitchen furniture and children’s toys.

It also features hundreds of cars, trains and planes that amaze and astonish young and old alike. Over a million people visit this vacation destination per year. 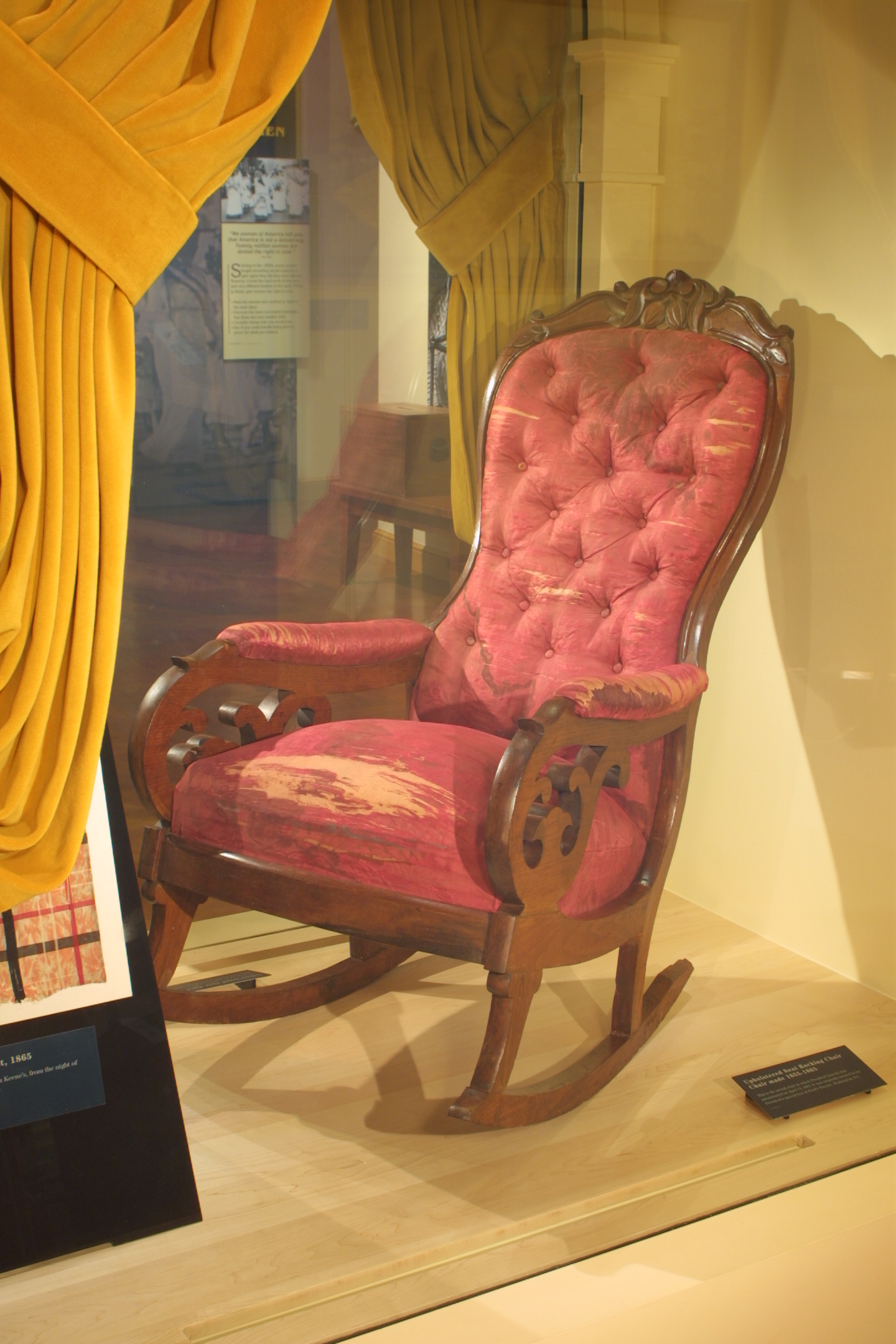 Once visitors tour the museum, they can wander through Greenfield Village, which features famous homes, live demonstrations, working cars and animals. Ford created this village by bringing famous buildings to Michigan from all over the United States to create a living, breathing showcase of American history.

Buildings that have stood the test of time can be viewed by visitors every day to get a taste of what life was like in the past.

The most exciting part of Greenfield Village is seeing the homes of famous Americans who made a mark in history.

As visitors walk down the dirt roads around the village, they see horse-drawn carriages, Model T Fords and people dressed in period costumes.

Visitors get to enjoy activities daily that people of the past would have participated in years ago. Any visitor can watch silent movies, eat 19th century cuisine, dip candles, ride a car or train, or watch vintage baseball 1860’s style.

Personnel trained to represent the period allow tourists to take a trip back in time. While watching vintage baseball, a band plays on a grassy slope and terms like “muff” and “hands down” are used instead of error and out.

A trip to The Henry Ford Museum and Greenfield Village truly takes visitors on a historical journey to a place that takes care to preserve a past that should not be forgotten.

Visitors have a great time and come home with lasting memories of a fun-filled adventure. 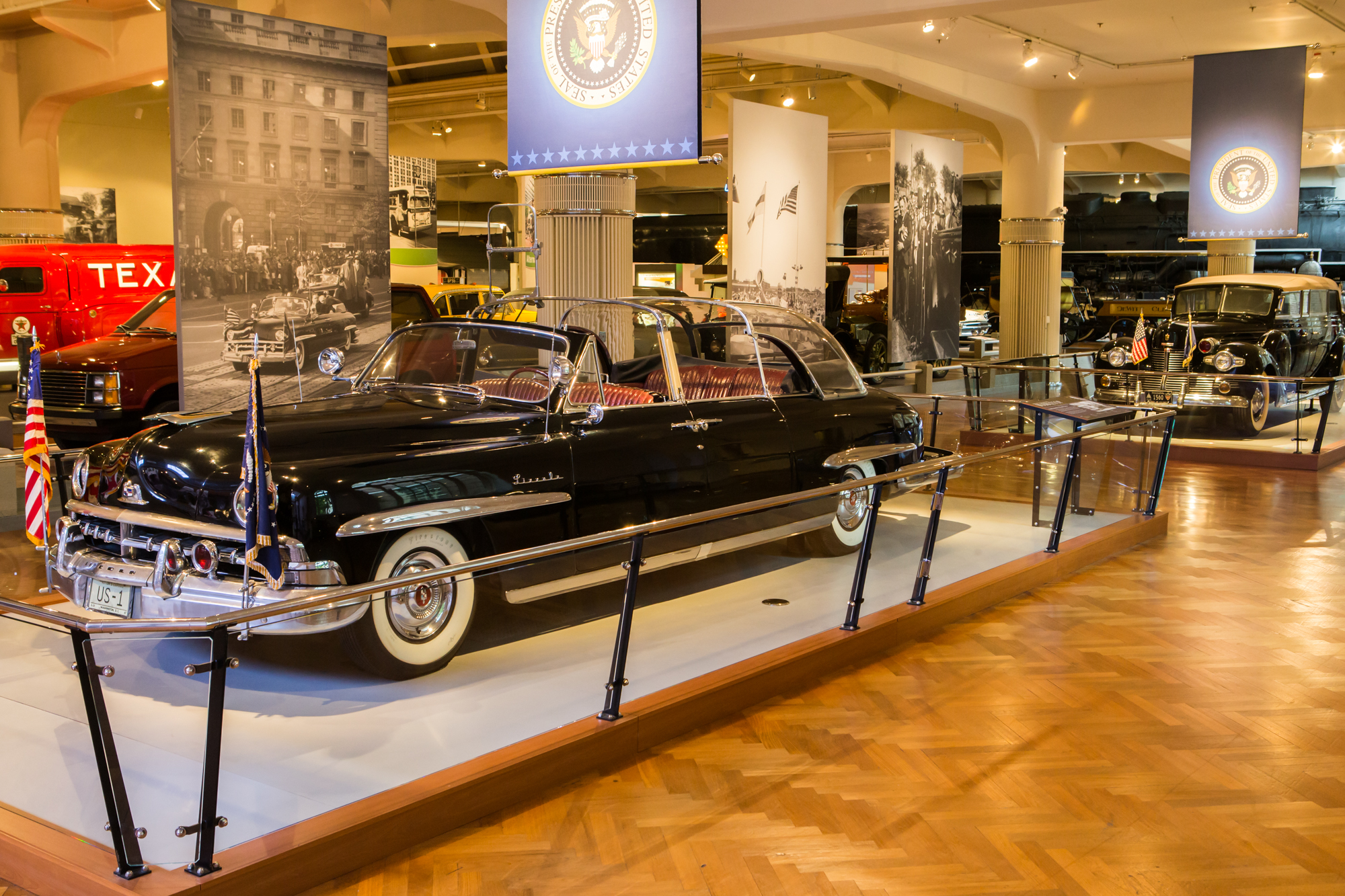