BRISTOL, Connecticut, U.S.A. — From the creative mind of Reiner Knizia and Out of the Box Publishing, Inc. comes the fast-paced game of letter manipulation that puts English skills to the test. 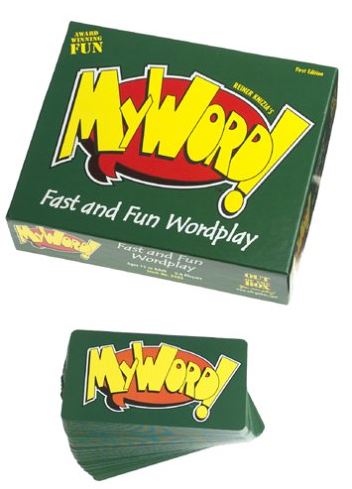 My Word! takes a much simpler approach to game play than most other games. The only implement involved is a deck of sixty cards, each of which have one or two letters printed on them. These cards are dealt out one at a time by the dealer face-up onto the table.

Players must use at least three letter cards to form a word.

The first person to shout out the word takes all the cards used to make the word from the table. After the entire deck has been dealt, players total the number of cards they have. The player with the most cards wins.

Unlike other word games such as Scrabble, My Word! doesn’t require the players to be English majors in order to win.

A great deal of points can be garnered and the game won with basic, three-letter words. The simplicity of the game mechanics means that only a slight learning curve is required. The game can be underway within five minutes of being opened. It’s also a lot of fun and highly competitive.

Players will find themselves playing multiple rounds and losing track of time in the process, as the entire deck is usually dealt in about 15 minutes. In addition to the letter cards, there are several wild cards with single or double question marks that can be used for any letter which keep the game interesting.

The complaints about this game are few and minor. Letter cards are printed in both orientations so that they can be viewed either right-side up or upside-down, but the color scheme of one side makes it difficult to see. There also isn’t any kind of reward system for using more difficult letters (such as “x,” which is largely useless) or larger words.

Aside from these petty quibbles, My Word! makes for quick and quality entertainment for two to six players ages 12 to adult.
Just be sure to keep a dictionary handy for any vocabulary disputes. 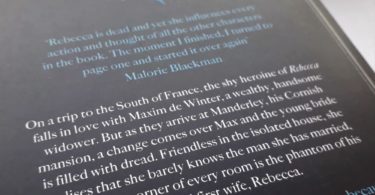 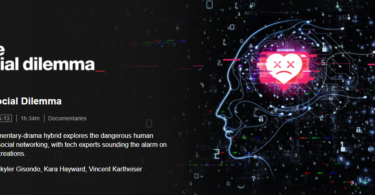