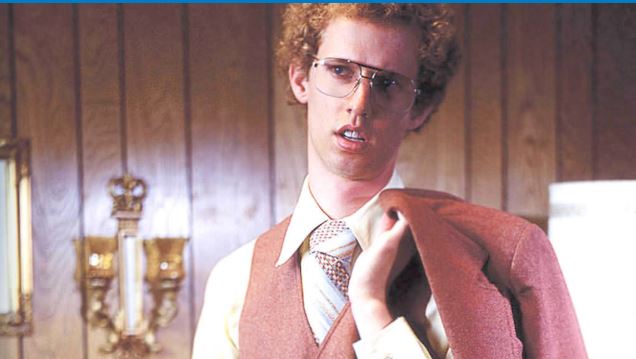 BRISTOL, Connecticut, U.S.A. — If you’ve ever felt like you don’t quite belong, you may very well relate to the movie Napoleon Dynamite.
The movie opens with creative credits that don’t leave you bored to tears, and the film is so funny that it will almost drive you to tears.
Napoleon Dynamite tells the tale of a high school boy who lives with his grandmother and doesn’t quite fit in with anyone.
His suave uncle comes to look after Napoleon and his 32-year old brother after their grandmother got hurt in a dune-buggy accident, while on vacation with her boyfriend.
Sure sounds like a typical teenage day to me. 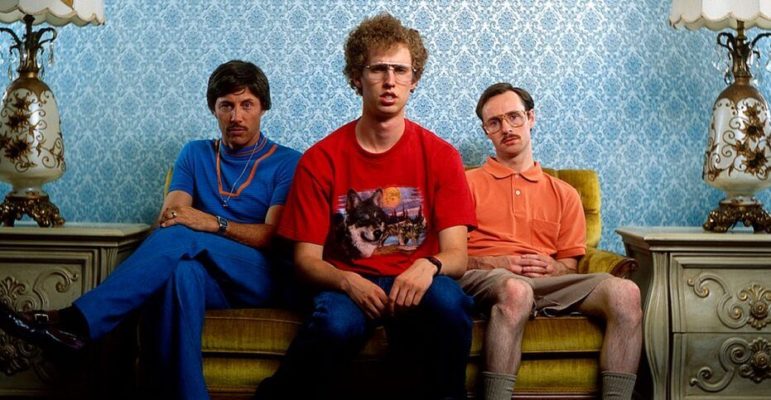 The movie goes on to portray modern taboos such as online dating, bullying, glamour shots, and being the new kid in school. This movie is far from typical — but that only adds to its artistic beauty.
The humor in the film is a little random, and that helps keep you on your toes through the flick.
Just as the first line in the movie does, you’ll be asking yourself, “What is Napoleon going to do next?”
Napoleon only responds, “Whatever I feel like, GOSH!” which you’ll see, becomes his catch phrase. He can be a little hostile at times.
There are lessons to be learned from Napoleon Dynamite though.
The uncle that watches Napoleon and his brother constantly asks, “What if you could go back in time … would you do it all over?” He swears that things would be completely different. He would be the star player of a football team. He still practices football and even videotapes himself, and takes every opportunity to show everyone the clips.
The lesson to be learned here is that you can’t continue to live in the past. Even the online dating works out for Napoleon’s brother, who moves out of the house to be with LaFanda, his (as he puts it) “soul mate.”
Napoleon’s troubles are eventually resolved too, with a sweet ending that ties everything together nicely. Who knew tetherball could bring people so close together?
Napoleon Dynamite is a quirky and artsy film that the misfits of high school will keep close to heart. You’ll find yourself quoting this movie’s abundance of one-liners and funny scenes, and maybe even having a new respect for the school’s loser.