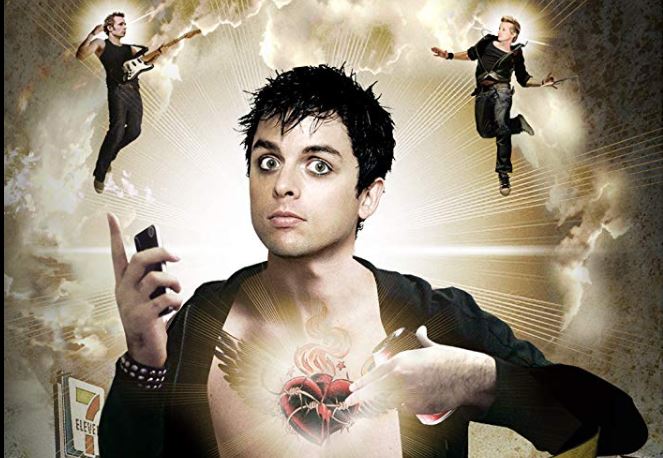 AMHERST, Massachusetts, U.S.A. — I have never seen a band as audience friendly as Green Day.
Performing recently at the Mullins Center in Massachusetts , the band tried to find a kid to come onto the stage to help squirt water from a water gun into the crowd.
It also found three people from the crowd who knew how to play instruments and had them learn a quick tune to play to a sold-out crowd. One of the lucky fans was a girl from New York , who knew how to play guitar and got to keep it once she was done with her song.
Green Day performed old and new songs as well as renditions of other artist’s hits.
Among the wide range of material the band played were “Minority,” “Time of Your Life,” “ Holiday ” and even a rendition of “We are the Champions.”
It had an amazing set, full of lights, pyrotechnics and even fire that would ignite throughout the performance.
The band constantly told everyone that this is our time, a time for people to get out and vote and take charge.
Between the amazing songs, the electrifying sets and a finale that filled the audience with color confetti, Green Day rocked the Mullins Center .
Fans all over the place would be lucky to have a chance to see it.
Before Green Day hit the stage, My Chemical Romance came out to play three or four of their favorite songs.
It had red and green lights constantly flashing with screams coming from the microphone. Its members were energetic, constantly spitting and giving the finger to the crowd.
The fans seemed to get into it and the band did an awesome job of getting the audience pumped up for the main event. 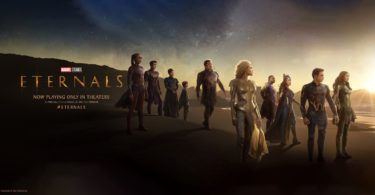