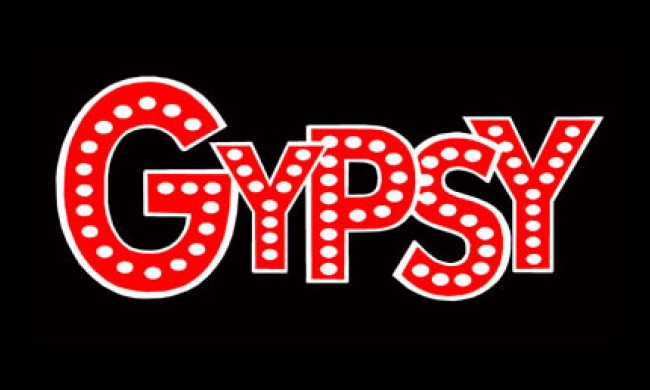 One of the stars of the musical, senior Mike Santoro, said, “With anyone’s plays, Eastern or Central, you can go even if you’re not excited about it in the beginning, it will just blow you away. There’s just so much talent.”

Ken Ferris, head of the music department and director of the musical said, “We were going to choose ‘Guys and Dolls’ because we had the people who could handle the leads,” but there were only two female roles in that play.

Ferris said they chose “Gypsy” because they wanted a play that had a lot of females in the cast and they wanted to use all the musical talent Eastern had to offer.

The musical takes place in the 1920s and ’30s and is based on the life of Gypsy Rose Lee.

The production even has a costume that lights up. It’s worn by junior Carolyn Choi, who plays Electra.

Out of 73 students who auditioned, 37 make up the cast.

In “Gypsy,” Rose drives her two daughters into “Uncle Jocko’s Kiddies Show,” and she pushes one so much that she becomes a stripper! (Sorry, guys, she doesn’t really strip.)

Meanwhile, Herbie, who is the manager of the dance troupe, tries to get Rose to marry him.

Of course, there is plenty of singing and dancing.

Some catchy numbers include “Together Wherever We Go,” “Let Me Entertain You,” “You’ll Never Get Away From Me,” and “Everything’s Coming Up Roses.”

Divenere said rehearsing is “a lot of fun but it’s a lot of work.”

“Gypsy” was first performed on Broadway more than four decades ago. It features music by Jule Styne and lyrics by Stephen Sondheim. It was originally directed and choreographed by Jerome Robbins.