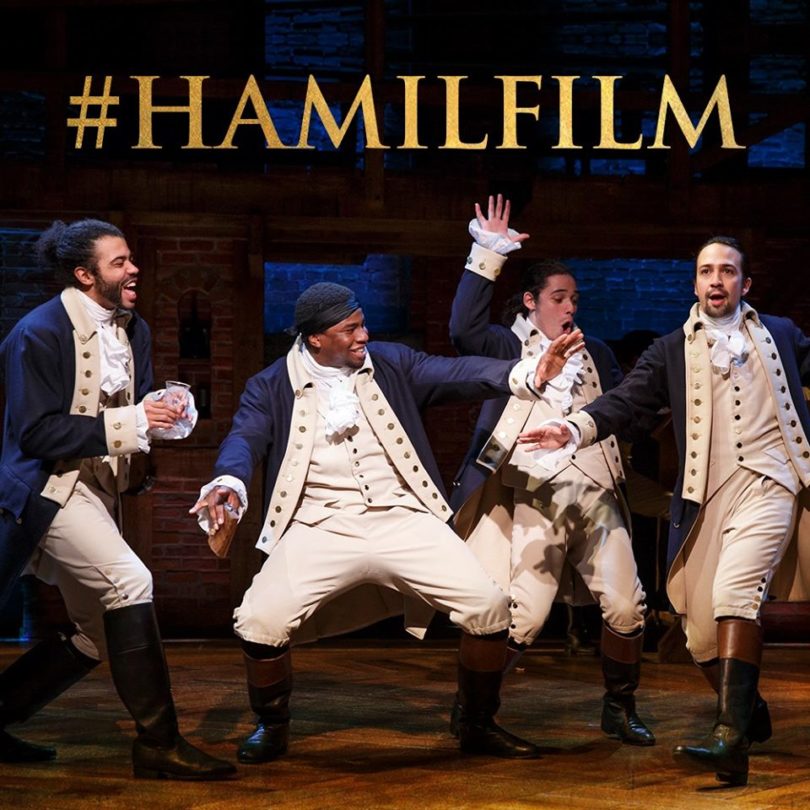 Portlaoise, IRELAND – Hamilton has become a cultural phenomenon not only in the U.S but worldwide. As someone who would have never had the chance to see the show live, when I found out that the film version was coming out – with the original Broadway cast – I screeched in unison with my fellow theatre lovers around the globe and counted down the days to its highly anticipated release.

I discovered this musical at the beginning of June when I decided to finally find out what the fuss was all about.

All I knew about the show was that it was about a man called Alexander Hamilton who did something important in American history. I listened to the soundtrack and I actually disliked songs at first because I rarely listened to the hip hop genre, but I grew to really love all the songs.

Now I’ll take any opportunity to burst out into random Hamilton lyrics.

Seeing the film on Disney+ was an unreal experience. I knew most of the words to the songs and expected myself to be rapping along obnoxiously, but I was so stunned by the sets and astounding acting that I was utterly speechless for the majority of the show.

Everything from the choreography to the singing was unsurprisingly, perfect, but what really stood out to me were the little things, like Jonathan Groff’s performance, and no I do not mean his spit.

Groff play the role of King George III exceptionally well and while the king did not have much choreography, he managed to make up for it with his hysterical facial expressions.

Though my experience of Hamilton was only the music, I found it amazing to see the songs performed. Listening to the soundtrack at least 10 times since June was wonderful, but there’s only so much you can get from listening.

Many smaller storylines began to make sense and because when I would listen before, I didn’t know the singers, I often wasn’t sure which character was singing.

Adding the visuals took the questioning out of the equation.

Hamilton gave me a new love for history and for musical theatre – two things that held no interest for me before the show.

I look forward to furthering my knowledge of American history and the American Revolution as well as watching the film as many times as I can before my Disney+ subscription expires at the end of the month.

Viktoria Jurickova is a Junior Reporter with Youth Journalism International. 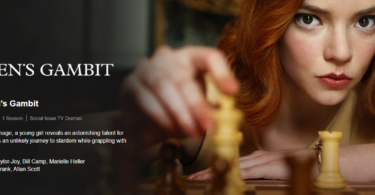 Ludwigshöhe, Rheinland-Pfalz, GERMANY –  In the new Netflix series The Queen’s Gambit, the audience... 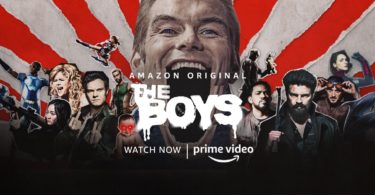 Piqua, Ohio, U.S.A. – I am going to admit something that may seem like a sacrilege to some readers:...

Viktoria Jurickova is a Junior Reporter with Youth Journalism International. She lives in Portlaoise, Ireland.