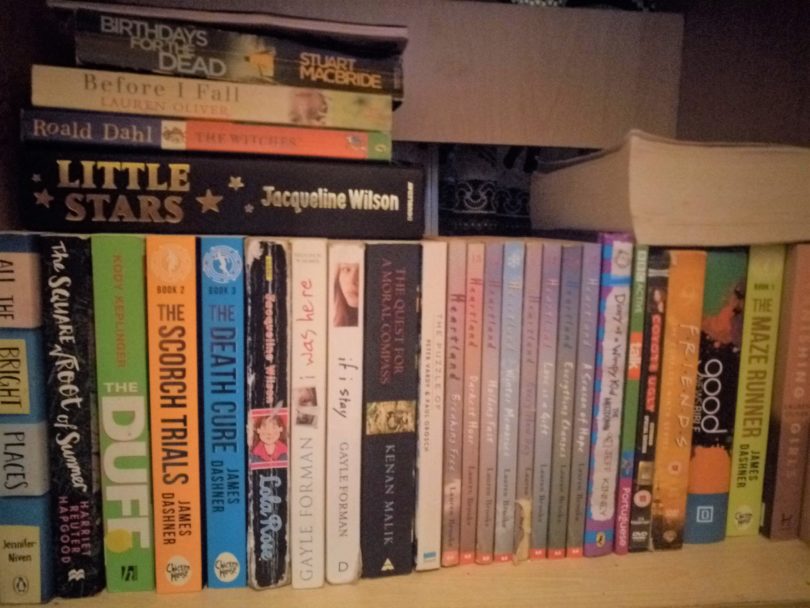 Ross-on-Wye, England, UK – During this global pandemic, the world has become unrecognizable, with school canceled, workers dismissed and everyone locked inside their houses. What is happening?

In my usually quiet town, Ross-On-Wye, lots has changed. The shops have closed and hardly anyone walks the streets, an uncommon sight for us to see. Instead, people are staying home, trying to keep busy.

For me, I have stuck to my timetabled lessons. I complete my Inteawork online, a new and very weird experience. Teachers explain my A-level coursework through emails and phone calls – something I never thought would happen.

But I prefer it, because I can work at my own pace with no pressure of falling behind.

I’ve started to dedicate hours of time to reading – something I previously couldn’t do. I have surprisingly, also started to exercise regularly, which is good, as I’m eating more than usual. Exercising isn’t my favorite thing to do, but it takes up time, which we all have plenty of.

I began self-isolating three weeks ago, as I felt really ill. I had a fever, fatigue and my body was aching.

At that time, the UK government recommended isolating for two weeks. Nearing the end of the second week, of my isolation, though, the government closed schools, dismissed workers from their now-unnecessary jobs and the UK was on lockdown.

I don’t know if what I had was the coronavirus, but now it seems it could have been. My friend’s aunt and uncle tested positive for the virus after visiting him several weeks ago.

Before his aunt and uncle fell ill and got tested, my friend was mildly sick. We spent time together. A week later, I was sick, too, and my friend was even sicker.

Thankfully, I took the recommended steps, preventing me from spreading my illness. I stayed in my room all day and night, with the exception of going to the bathroom. This is what everyone should be doing as it is no longer a recommendation, but is the law, now being  enforced by all police officers.

Right now, UK Prime Minister Boris Johnson has tested positive for the virus and is in self isolation with his pregnant wife. This was a huge shock to the public, as he was telling everyone the steps that need to be taken, yet he had failed to do so himself.

It has shown the British public what needs to be done, though, and for that I am grateful.

Ashlee Davies is a Junior Reporter with Youth Journalism International. 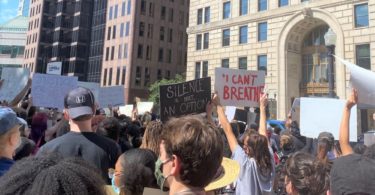 Columbus, Ohio, U.S.A. – The night before I covered a Black Lives Matter protest, I lay in bed...