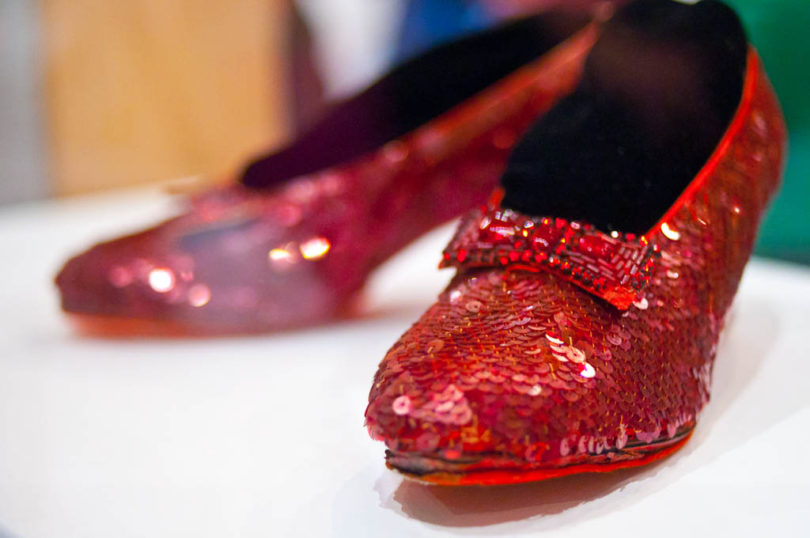 The ruby slippers have never been brighter.

This time around, all the magic and imagination of the digitally remastered classic, “The Wizard of Oz,” will capture audiences on the big screen.

And those slippers aren’t the only surprise. 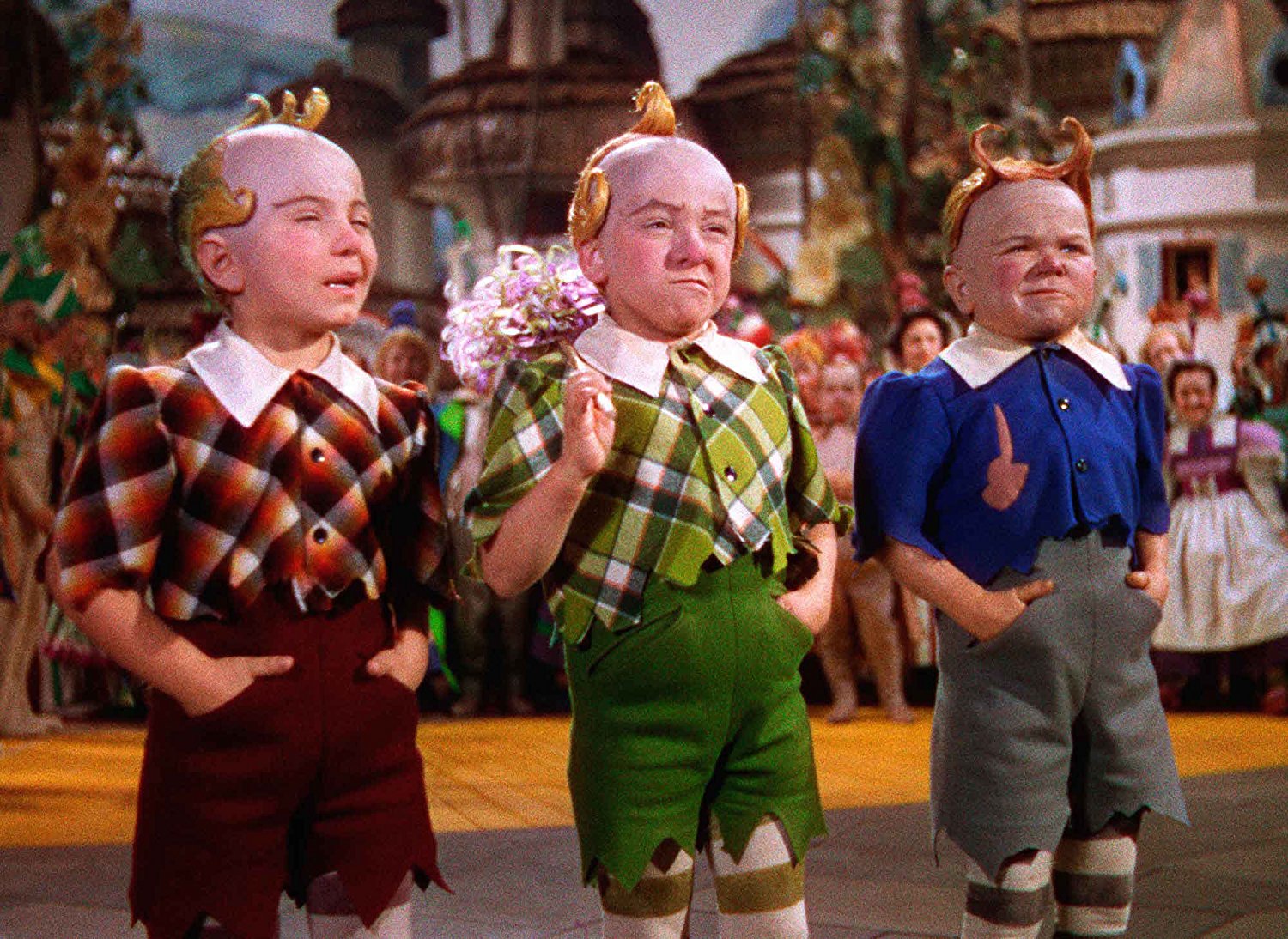 With the new computer technology, the true colors of the film come alive.

Munchkins, who normally dance around the screen in an obscure light, appear to pop out in truly magical hues.

The Tin Man actually appears quite rusty and Dorothy might just have a few freckles.

The depths of the Oz forest take on an enchanted blue tone, instead of its formerly fuzzy gray finish.

And, of course, the ruby slippers, while once dull representations of the gems from which they were fashioned, now sparkle enough to fit the hype.

Viewers get a clear picture of the great lengths to which the creators went to make “The Wizard of Oz” the success it was, and is today.

But, of course, with all this clarifying going on, some basic myths about the movie seemed to be whisked in out of the fog, as well. 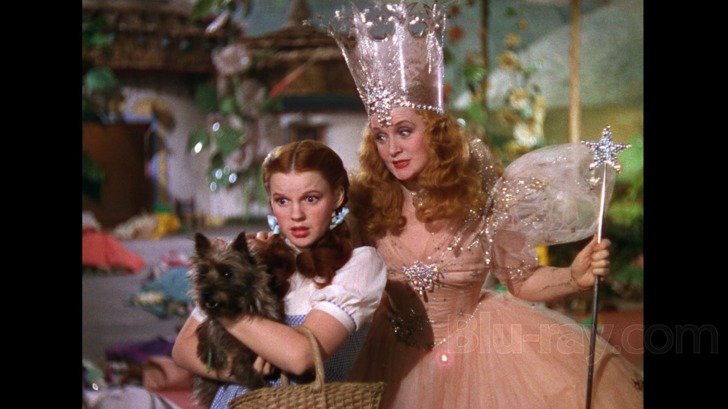 For instance, the truth to the legend that a man hanging himself can be seen in the background just as Dorothy, the Tin Man, and the Scarecrow skip off to see the Wizard is revealed.

In this new version, viewers see a large bird flapping its wings frantically in the distance. Not a dead man in sight.

But that is the beauty of the technology. Not only do we get to see the film in all its glory, we also get to see all its idiosyncrasies.

Its hidden wonders and character flaws make the movie all the more appealing for the Oz veteran.

With all that going on, the laughter and gasps of the children in the audience is only half the fun.

Amanda Lehmert is a Reporter from Connecticut for Youth Journalism International.