WIXOM, Michigan, U.S.A. – A small city, often missed in the blink of an eye – or at least misinterpreted – is where I live.

Everyone knows everyone here. As the year progresses, everyone figures out they know more people than even they thought they did.

I’ll take you through a year of my city, and by the end, you will know everyone who lives in Wixom. 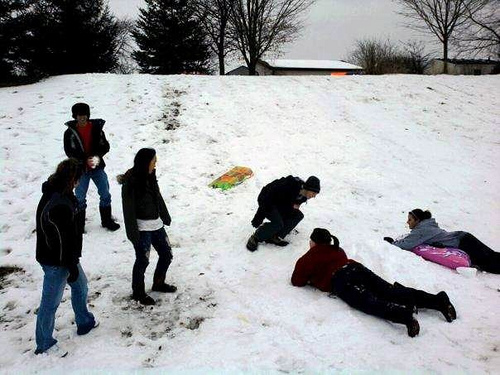 In the winter, it’s not hard to find children and even young adults sledding down the hill. They fly down on their plastic presents from Saint Nick, behind the middle school, which happens to be, basically, my backyard.

There are holiday parties and everyone, young or old, is eager for Santa Claus to come on December 25. 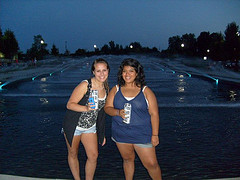 Generally, a good six-some inches of snow blankets the ground. The fountain in front of the Wixom Public Library freezes over and is available for a blade from a pair of ice skates to sketch it beautifully.

Then comes spring. The snow is melted by the warm heart of the sun. Students tend to get very distracted from school work when it starts to get nice, as they know that summer vacation is near approaching.

Many high school students make their way down to Mexico when school is out for spring break. The weather touches normally about 60 degrees Fahrenheit, but that isn’t warm enough for them.

The short shorts start to wave hello as the knit sweaters get tucked back away in the closets. Two of the local dance academies put on their end of the year performances in the spring.

Women start tending to their flower beds in the front and backs of their house so when summer arrives, colors will flourish all around the town.

When summer comes, the students of Wixom get about three months off from school.

You can hear the laughter from people at the swimming pools that many houses have hiding away in their backyards, but also from the more public pools that all the apartment buildings have.

Everyone around town wears a huge smile and carries either a frozen soda called a Slurpee or an iced tea called an Arnold Palmer in hand. 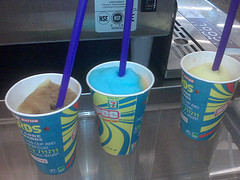 The trend becomes sleeping in until midday. But when the teens awake, there is nothing better than driving around the city, windows down, music loud, watching the way the heat radiates off the pavement. They just must not get into too much trouble – or outdo the 35 mph speed limit.

In the summer, there are always huge parties on the nearby lake for Independence Day on July 4th. Those can get a bit wild.

Every Thursday in the summer there’s a different, local band that plays in the pavilion at Wixom. Everyone goes to watch.

Also during summer, my little city holds a farmer’s market, where we can buy fresh produce.

In front of one of the three grocery stores there is a man by the name of Mr. Noodle, who is busy in the parking lot conducting his own restaurant under the shade of his tent. People passing by can’t help but suffocate on the smell of his BBQ.

Many people, however, also enjoy fall. Students return to school to start a new grade and come one year closer to high school graduation.

On Friday nights, the high school varsity football team play, and not just the students, but adults and extended family, too, come to watch. It is really quite a riot.

After school, most of the students either walk to the nearby Subway, but not the kind you take for a ride, as there is no public transportation in Wixom. This Subway is a sub sandwich shop. Others head to the Speedway to get a bite to eat. The teens, at least, are still suffering from summer fever. Instead of heat or snow covering the ground, the leaves that have fallen off the trees take over the landscape.

So there it is. That’s a year in my city.

Isn’t that a year in everyone’s city? People in school, people getting together, people getting in trouble, people enjoying what they have, but always looking forward to what’s next to come?

Maybe my city is small, but it should not be misinterpreted for having any less needs, or life, or confidence, than a big city.

Everyone knows everyone. Since the people who live in Wixom, Michigan are just like you and me, you now know my city and my people.

The truth of the matter is, you have always known them.

Maybe I took you to Wixom, but I’d like to think I took you to a piece of the universal world. We are all the same, so maybe Wixom is just the name. 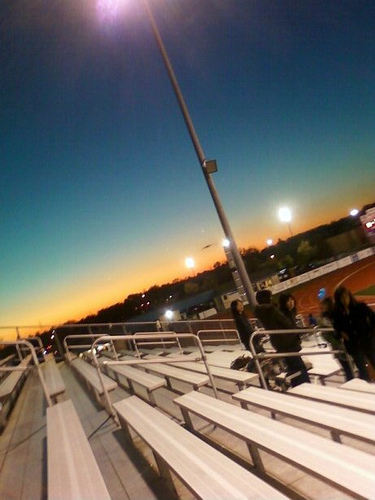 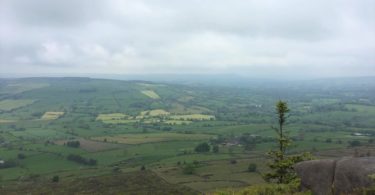 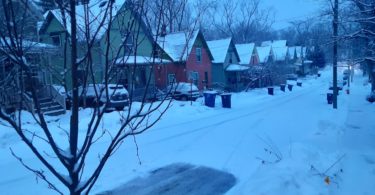 Ann Arbor, Michigan, U.S.A. – I’m growing up in Ann Arbor, where it often seems that almost...