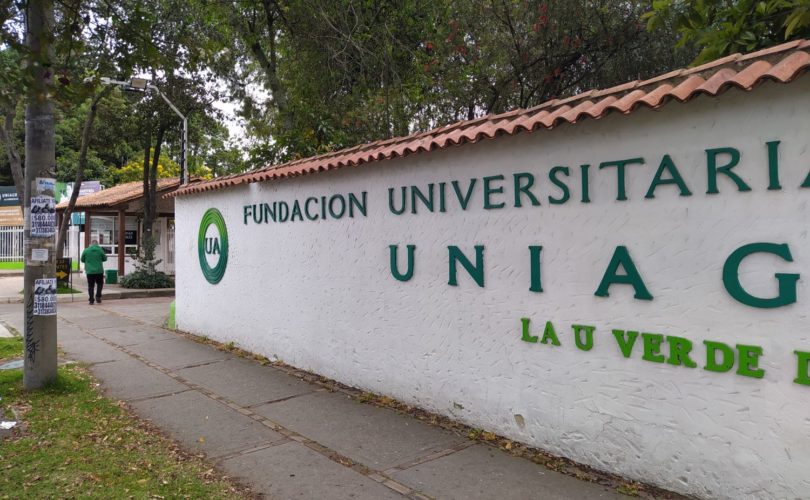 Bogotá, Colombia – As university officials in the city of Medellin ignored gender-based violence, women students created Bolivar En Falda (Bolivar With a Skirt) in 2018 to help solve the issue.

It is a feminist organization looking to denounce and make visible the cases of gender-based violence in Colombia’s universities by assembling an interdisciplinary team of lawyers, designers, social workers, and communication that helps women in both legal issues and by spreading awareness.

The organization’s name references Simon Bolivar, the liberator of Colombia, as if he was a woman. Today, Bolivar En Falda serves university women throughout the country.

Margarita Restrepo, a spokeswoman for Bolivar En Falta, spoke with Youth Journalism International about the organization, the current situation in Colombian universities and how others can help.

She highlighted the large number of relationships between men and women that have an imbalance of power. That leads, she said, to people believing it’s attractive or romantic to be within those dynamics where one partner in a position of power is involved with another who is considered below them in the social hierarchy. It could cause situations where one person is clearly above the other, she said.

“People think it’s normal that a professor from a position of power flirts with one of his current students,” said Restrepo.

“As a society it will be a slow process, but we have to de-normalize these kinds of violence, so we don’t think it’s normal, where we won’t categorize it as romantic love or anything else that doesn’t make sense.”

To face and denounce gender-based violence, some universities have implemented systems or a process for victims to file complaints and pursue restitution. Victims go through the institution’s protocols and then involve authorities if needed.

Even though these are some of the latest efforts by universities to deal with the problem, people are still finding flaws in the system.

“In Colombia, most universities don’t have the resources or ways to help victims, and the few who have them can result in re-victimization, where the protocol involves making them sit down to speak with their aggressor so they can solve the problem,” Restrepo said.

The processes in place are widely criticized for re-victimizing, being ineffective, or in some cases are just implemented for publicity purposes.

People are seeing that universities are not being genuine in their intentions while creating the programs, according to Restrepo.

“Universities need to understand that this is not only to have a better image of themselves,” she said. “From our experience they only act when there is a viral Instagram post talking badly about them.

“They have to understand that this goes beyond public image, that this is a necessity, that it’s part of women’s rights to get access to education.”

In the process of modifying the current system, what’s happened in the past and led to these moments cannot be ignored.

Restrepo talked about some of the cases that have come up since the organization began:

Restrepo said there are more kinds of situations than most people can imagine.

When gender-based violence occurs, Restrepo said, many of the victims don’t speak up. Society had a role in shutting them up by creating an unaccepting environment, she said.

And victims who might have spoken up if they could expect a better response to such claims instead prefer to remain silent, she said.

“I’m sure we have only discovered the tip of the iceberg.” Restrepo said.

Despite the current reality, there are still ways people can help shape society to make it better.

“We have to understand that we live in a patriarchal system where things like these happen, and women’s experiences are worth listening to,” she said.

So Bolivar en Falda continues with its mission of helping victims in Colombian universities, and advocates like Restrepo remain hopeful that even if it’s a very slow process, society can make a change for the better.

Ana Fadul is a Senior Reporter with Youth Journalism International. 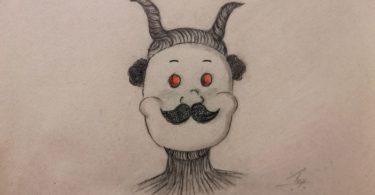 Ana Fadul is a Senior Reporter with Youth Journalism International from Bogotá, Colombia.