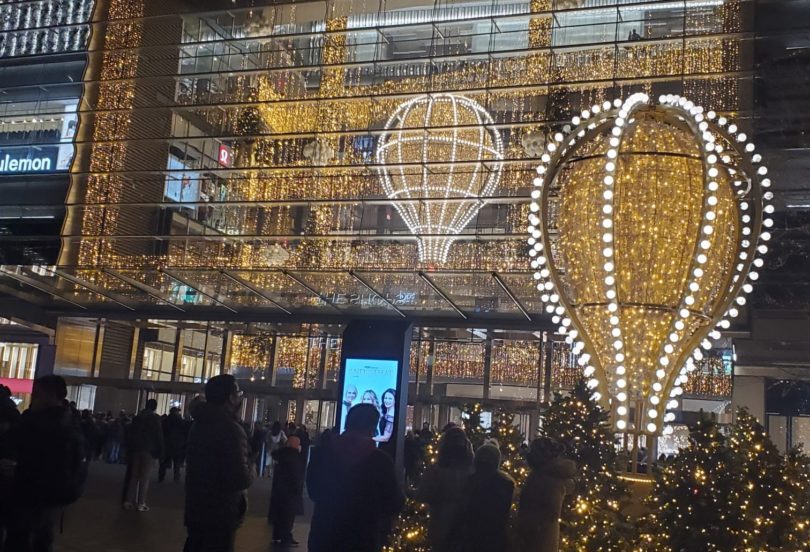 This is so even with more widespread access to various covid-19 vaccines and higher rates of vaccinations compared to the general United States.

In New York City, municipal health data shows that 72% of individuals are fully vaccinated, compared to 62% of people across the U.S., a figure kept by the Centers for Disease Control.

New York is still suffering from the continuing pandemic as various variants such as omicron or delta threaten the progress of reopening the city.

Broadway shows – which only began opening in the summer – have been canceling performances because of covid outbreaks in their companies.

This implies a high level of uncertainty for various other New York City industries such as hospitality and tourism, which rely on cultural institutions like theater to bring in customers.

These waves of outbreaks have also impacted the city’s youngest citizens, its schoolchildren.

A covid response database kept by the New York teacher’s union shows an upward trend in school and classroom closures from Dec. 17 to 23.

I’ve seen the impact in my own school, the Queens High School of Teaching Liberal Arts and Sciences. When there are new cases, the city sends students email reports.

The emails tell how many active covid cases there are at the student’s school, how many classrooms are closed, how many classrooms have a “partial quarantine” and other information. In September, that email indicated my school had two active cases of covid, while this month, we have five.

Other schools across the city are showing similar increases.

Though city officials, such as Mayor Bill De Blasio and Mayor-Elect Eric Adams – who will take the oath office on New Year’s Day – have been adamant about keeping schools open, there has been fear of a full school shutdown.

Though uncertainty remains about New York’s recovery from covid-19, there is some hope as 2022 dawns for the higher availability of the booster shot for age 16 and older. The shots, as well as the re-instatement of the mask mandate by Gov. Kathy Hochul, could offer protection from covid-19 especially during cold and flu season.

City efforts to increase testing in public locations, including schools, might also help.

All of this, in combination with getting vaccinated, seem to be the best path forward to reducing the spread of new variants and continuing the city’s reopening efforts.

Chyonika Roy is a Junior Reporter with Youth Journalism International. She wrote this commentary.