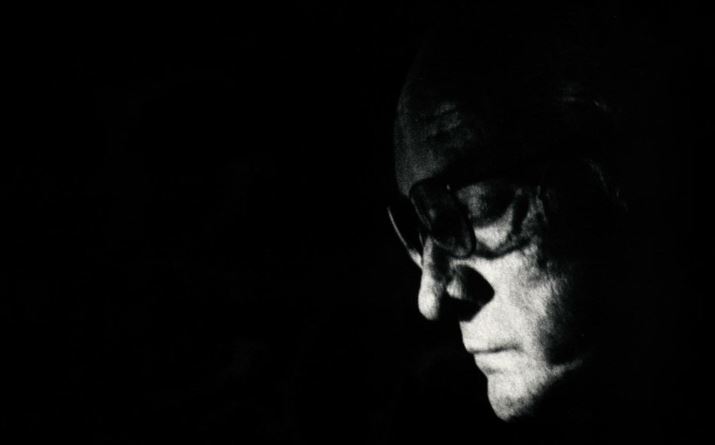 Though sickness and age have slowed him, they have yet to rob Johnny Cash of his talents.

With his latest single and video, “Hurt,” Cash shows why he has been one of music’s most enduring figures since his entrance into country music in the late 1950s.

The video for “Hurt” started to receive moderate play on VH1 early last month. But, after only a few days, the video began to receive rave reviews and has been popping up endlessly on VH1, MTV2, CMT, and VH1 Country.

This video shows the 71-year-old artist singing the words to the song, each one seemingly spoken with pain and regret.

Director Mark Romanek uses shots of Cash reflecting on the words he is singing, providing for a visually stunning and incredibly emotional 3-minute video. Between the shots of Cash in 2003, we see clips spanning his entire career, from his first television appearance to snippets of him and his wife, June Carter.

After viewing it a first time, I was instantly hooked.

The emotional intensity with which Cash sings makes the listener feel the lyrics and understand what he is going through.

“What have I become, my sweetest friend?” Cash asks, singing with emotion and remorse that nearly brings a tear to one’s eye.

“Hurt,” originally performed and written by Trent Reznor of Nine Inch Nails, is featured on Cash’s latest album, American IV: When the Man Comes Around, which recently received a Grammy.

It is the fourth in a series of the incredible acoustic American Recordings.

Even the song’s original creator was blown away by the video.

“We were in the studio, getting ready to work — and I popped it in,” Reznor told Rolling Stone magazine. “By the end I was really on the verge of tears. At the end of it, there was just dead silence.”

“Hurt” is certainly one of the most intense and emotional videos in recent memory. But it proves to us that although Cash may be frail, the “Man in Black” is not ready to fade away.