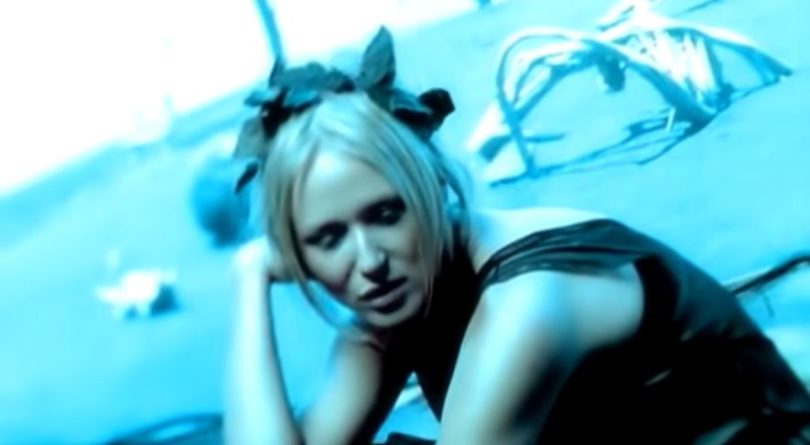 WALLINGFORD, Connecticut, U.S.A. — Guitar is what she plays, her name — Jewel.
Most people know her by her first singles, “Foolish Games” and “The Morning Song,” but her music is far more than that.
Jewel’s songs tell a story with emotion and talent that only true artists can achieve.
The Oakdale Theater on Wednesday hosted Jewel, and her opening act, M2M.
M2M (Marit and Marion) played some of their better known songs, and one tune that isn’t released yet.
Their heart-broken lyrics and belting voices were a good opener for Jewel. Both girls said that Jewel was a major inspiration to them.
Although M2M was good, I was very excited about seeing Jewel.
As a guitar player myself, Jewel has also been a major inspiration to me.
The first song I ever learned on the guitar was Jewel’s “Morning Song,” which she also performed.
Songs that were major hits from Jewel earned loud screams from the audience.
Her guitar playing was limited, however, because of a broken collarbone.
There were three sets to the show, the first and last involved a whole band including drums, bass, keyboard and two lead guitarists.
Jewel did not play her guitar during these.
These sets were loud, but enjoyably so. They got the audience moving.
The middle set was Jewel with her trademark acoustic style, singing by herself on stage.
She shared horror stories of her first time in Connecticut when she was 18 on Christmas.
Jewel sounded like a very personable person. She signed autographs on stage and talked to people.
Jewel ended her concert (after an encore, and about five minutes of the audiences clapping,) with a song not written by her, which she said was probably the only song you would ever hear her sing that she didn’t write.
It was different, not like her style, and a little more jazzy.
Overall, I thought that the evening at the Oakdale was very enjoyable.
I would go back to see Jewel in an instant. Her talent is like a diamond in the rough.