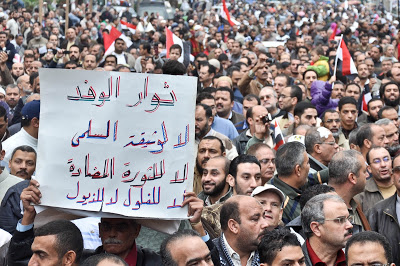 I wasn’t alone in my support for
the Supreme Council for Armed Forces, or SCAF, that was to help my country
transition to a new, post-Mubarak, government. I wrote about it here, in a
piece called “A New Epoch Of Hope.” 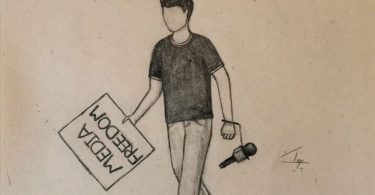 Ruse, BULGARIA – The media environment in Bulgaria is worsening and journalists here who want to... 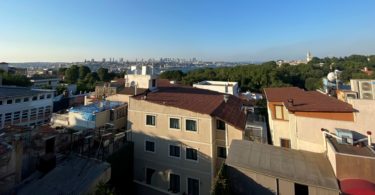 ISTANBUL – An air of sorrow and grief consumed Turkey just days after a terrible earthquake struck...