BRISTOL – ESPN is branching out yet again.

The international sports media giant now has a presence in the U.K. 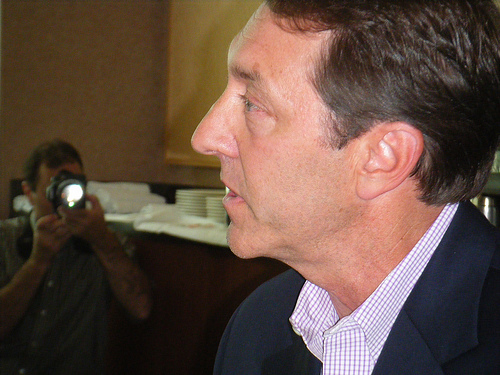 ESPN, the leading sports company in the U.S., has added a third television channel in England.

They now carry ESPN Classic, ESPN America, as well as the recent addition of the company’s flagship, ESPN.

“We’re in a major new initiative in the UK,” said ESPN President George Bodenheimer. “We’re off to a great start.”

A June deal with the Barclays Premier League to broadcast 46 football matches this season prompted ESPN to add the network, said Wolff.

The Barclays Premier League is the leading football league in England, known as soccer in the U.S.

Wolff said that every time ESPN branches out, they have to adapt to the local environment.

“We didn’t want to be seen as the outsiders coming in. We want to show that we’ve been here all along,” said Wolff. “We wanted to be a British sports channel.”

British youth will benefit from this expansion as well, Wolff said.

“We find that kids around the world are sports fans just like in America,” said Wolff.

Wolff said they had to move fast when creating the new network because the season started soon after they closed the deal.

It normally takes about 12 months to launch a network, according to Wolff. “We did it in six and a half weeks,” Wolff said. “When we get on something, we go.”

ESPN wants to expand more outside the United States.

“We’re not trying to be an American sports media company,” said Wolff. “We want to be global everywhere we go.” 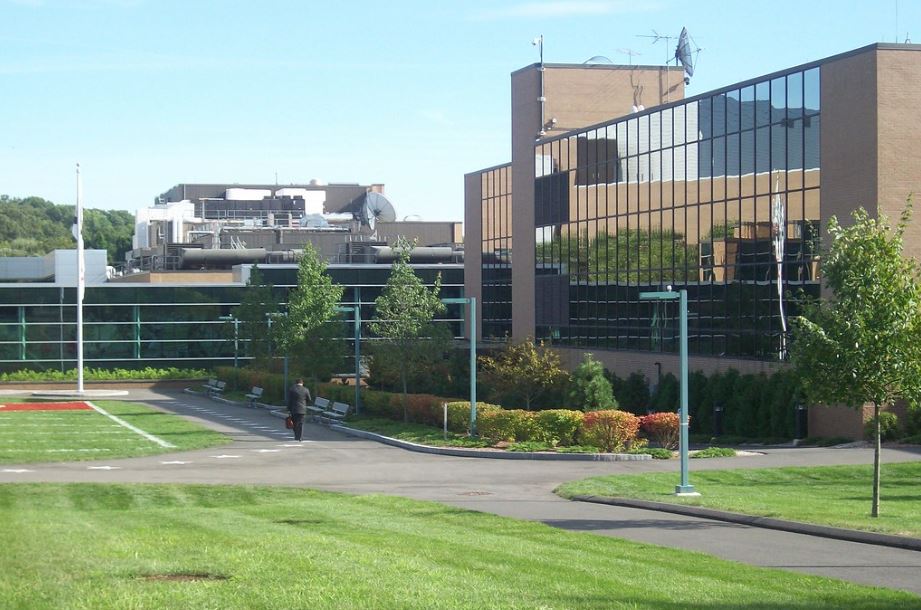