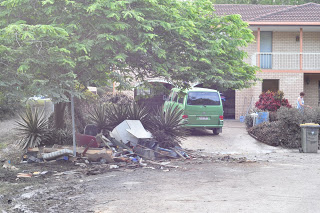 Photo by Justin Chan
By Nancy Hsu
Reporter
Youth Journalism International
BRISBANE, Queensland, Australia – As the Queensland floods swept through the city of Brisbane and its suburbs, 17-year-old Liam Harfield helped people in his neighborhood whose houses had been affected.
“We helped this lady out. All her furniture’s in our garage,” said Harfield, who worked with a friend. “We came back heaps of times to check everything out.”
Harfield, who lives in nearby Oxley, said he’d heard the flood warnings around midday on Tuesday, January 11.
He and his roommates evacuated their residence at the next evening and relocated to a friend’s house in Sinnamon Park.
Harfield went back to Oxley that same night, and again at 6 the next morning, just two hours after the floods peaked. He said “heaps of houses” still had high water levels.
So Harfield helped his neighbors clean up their homes.
“We started cleaning out today,” he said in an interview January 14, the day he pitched in at Margaret and Chris Callaghan’s place. “This is the second house I helped today.”
Slideshow photos by Nancy Hsu 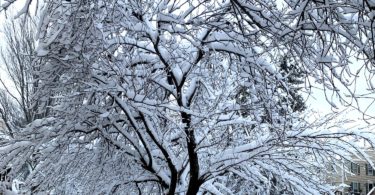