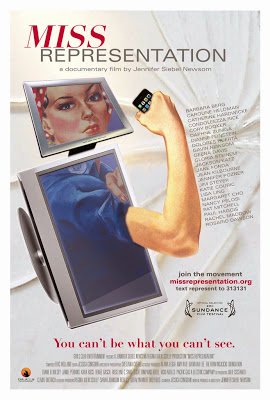 HOWELL, New Jersey, U.S.A. – Miss Representation is one film that every woman, many and child needs to see.

From America’s earliest days, the nation has been a patriarchy. We have had zero women presidents, and only a couple dozen women governors.
Women are not seen as important. They’re viewed as too “emotional” or too “weak” to hold powerful positions.

This stereotype not only degrades women, but is also damaging to men.
Modern media drives women to see themselves as objects, and men in turn see themselves as caricatures. The message to men is that they should be completely stoic, that they are stronger and should make the money.
To women, the message is to step down, that their voices do not matter, that their value is placed only on their looks. 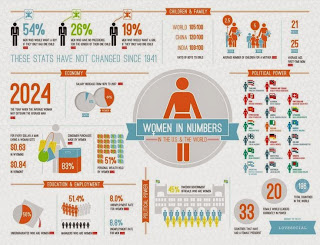 After being told repeatedly that you are weak and you will never hold power, that you are too fat but your main goal is to find a husband, eventually you begin to believe it.

It’s the reason teen depression rates have gone up and the reason that while 51 percent of Americans are female, the country lags in women serving as elected representatives at the national level.
While this problem is universal, the film mainly focuses on women in America, a supposedly democratic model for countries around the world, but where white men are dominant in all major decision making.
The world’s eyes are on the United States, but how can we be a model for any country if more than half of our population is treated as if they were objects?
Miss Representation is truly life changing, more than any film with explosions and scantily clad women as props could ever aspire to be. It
addresses how far we’ve come, and how far we still have to go, and will open the eyes of anyone who watches, men and women alike.
Brianna Ramos is a Junior Reporter for Youth Journalism International.
***
Your tax-deductible contribution can help support this nonprofit at:
www.HelpYJI.org