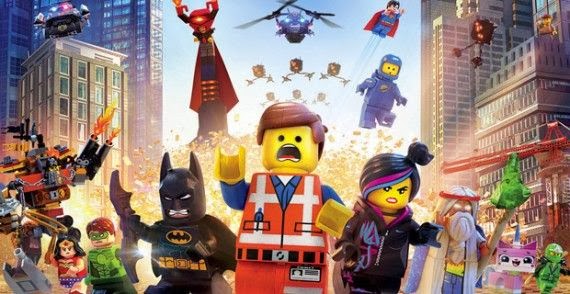 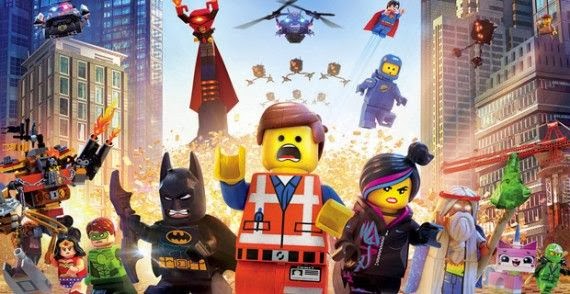 BOSTON, Mass., USA – Everything is awesome.
At least,
that’s what the tagline of The Lego Movie says. And given what nearly everyone
is saying about it, that certainly seems to be the case.
As a fan of Lego, it can be hard not
to have a strong expectation for what the movie will be like. However, this
film is, even from a subjective viewpoint, well-crafted and competent.
Naturally, since the entire movie is based around a toy, it is virtually
impossible to make a Lego movie without product placement, but the movie
handles this issue quite cleverly.
The plot of the Lego Movie is standard. 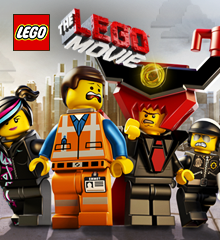 Emmet Brickowski, voiced by Chris
Pratt, is a construction worker who has few distinguishing characteristics. He
lives his life quite literally by the book, always following a set of instructions
and never doing anything to set himself apart from the crowd, which only serves
to blend him into the background so much that nobody in the city of Bricksburg,
where he lives, knows who he is.
The monotony of his life is interrupted,
however, by a mysterious action girl who goes by the name of ‘Wyldstyle’ (Elizabeth
Banks). After going after her and stumbling down a rather steep and dangerous
tunnel, Emmet finds a mysterious object known as ‘the Piece of Resistance,’ and
it gets stuck to his back.
From here on, we have a fairly
typical “save the world” plot, as Emmet and Wyldstyle set out to stop
the evil control freak President Business (Will Ferrell) and his most trusted
police officer, Bad Cop (Liam Neeson) from freezing the entire world in place
using another mysterious object known as the ‘Kragle.’

This movie sports an impressive cast
of all-star actors, including Morgan Freeman as the wise, blind and magical
Vitruvius; Will Arnett as an incredibly snarky version of Batman; Alison Brie
as the deceivingly happy Princess Uni-Kitty; Nick Offerman as the half-pirate,
half-robot Metalbeard; and Charlie Day as an aged and somewhat loopy astronaut
named Benny.
All the actors and actresses make the
most out of their roles, and every character has some shining moments
on-screen.
The movie, at heart, has a tongue-in-cheek
sense of humor, courtesy of the writing team of Kevin and Dan Hageman, along
with the writing and directing team of Phil Lord and Chris Miller.
Lord and Miller also created the
comedies 21 Jump Street and Cloudy with a Chance of Meatballs. The style of
comedy in those films is also used here, albeit for a more family-oriented
audience.
The jokes are almost always
guaranteed to get a laugh, and there is an effective mix of visual and verbal
comedy that is almost certain to leave the audience rolling in the aisles.

The Lego Movie, however, is not only
funny, but creative. The cast is colorful and diverse, the jokes clever and
original, and the locations amazing.
In fact, creativity and the power of
imagination is a central element to the story that keeps things going and keeps
the audience engaged.
The film also has a lot of other
strong points worth mentioning.
The score manages to set the mood
for what is happening on screen. The animation – a unique blend of stop-motion
and CGI – makes the film feel like it is actually filmed using sets made
entirely out of Lego bricks and other real-world objects, right down to the
small imperfections in the plastic.
As it starts out, the Lego Movie is
what one would call fairly standard for a kid’s movie: lots of humor, lots of
actions, colorful and fascinating characters, and so on.
However, what really sets this movie
apart is the incredible twist that comes after the second act, just before the
movie’s climax.
Without giving anything away, any
questions that the audience may have had about the movie before this point will
suddenly get answered. It’s not only a good twist, but one that makes sense,
and sets up a fitting final confrontation between the villains and the heroes.