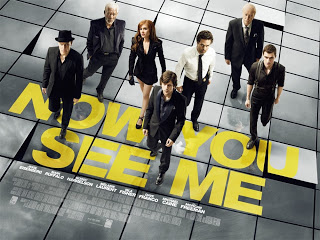 HANOI, Vietnam – I was eager to attend Now You See Me right away for two reasons: the cast is amazing and who wouldn’t love some good magic?
That Christopher Nolan’s The Prestige was my favorite movie on the same subject and having heard this classic compared with the fledgling Now You See Me tickled my fancy threefold.

Firstly, Now You See Me poses an intriguing question that everyone is curious about: how can a gang of four illusionists (The Four Horsemen) steal millions of euros from a bank on a different continent in minutes?
What is more remarkable, the story promises to give answers, to confuse us most of the time obviously, but then to enlighten us. Unraveled secrets are the best, those with magic tricks even better.
Unfortunately, the screenwriters seemed to hold all the answers back for the last minutes of the screening.
That was my moment of disillusionment. When they left out the biggest part toward the ending, the magic they sought to create vanished in a flash.
The second attraction of Now You See Me is its ensemble cast.
Jesse Eisenberg returns, though not necessarily surprisingly, with the role of J. Daniel Atlas, lead magician in The Four Horsemen. I may not lose appetite for the old quick-witted, self-conceited and socially awkward guy, but the dish he continues serving has been too overdone. 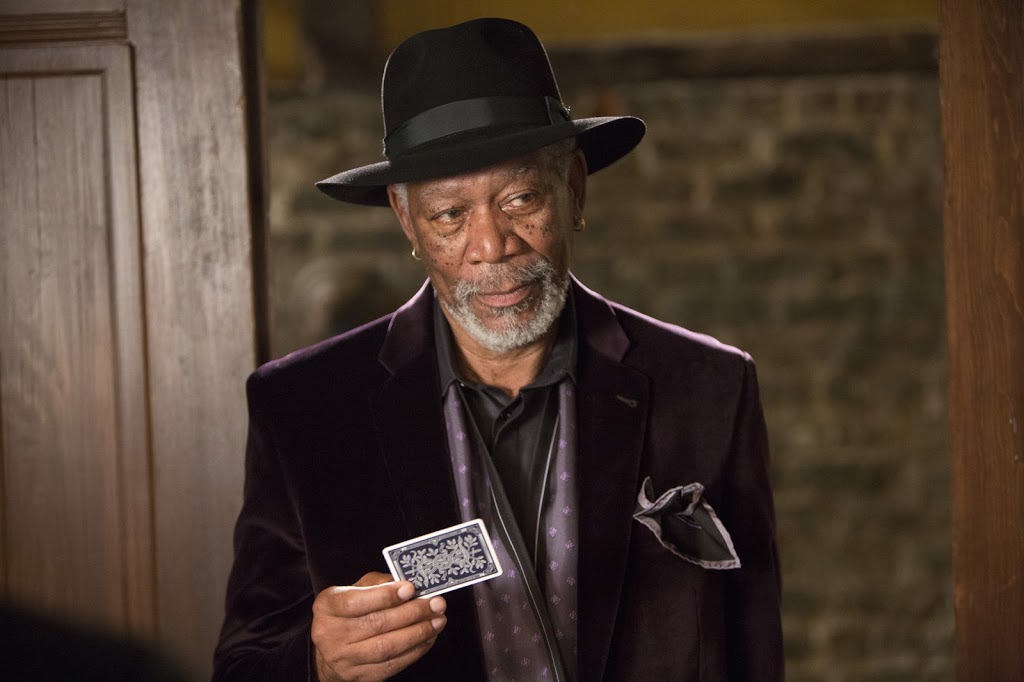 Apart from Jesse Eisenberg, Mark Ruffalo (Agent Dylan Rhodes), Woody Harrelson (Merritt McKinney) and Isla Fischer (Henley Reeves) are other familiar faces with certain stances in the industry, not to mention substantial ones.
They all nailed their parts, by and large, yet hardly did they invade my mind when I left the cinema.
As a fan of both Morgan Freeman and Sir Michael Caine, I would not invite them to star in this movie only to tempt the audience into buying tickets. Their two characters are comparatively distinctive.
However, with total respect, I must say they keep blending into the flow of the plot to the point of being bland. Despite a spicy sudden turn, both of the characters are undeserving – and unworthy of Freeman and Caine.
There are no bad actors in this film. To be correct, they are earnestly great actors. Sadly, together, most are not as stunning as they could be in individual projects.
I suppose a caper film on incredible magic tricks needs a good twist or the intellectually demanding air will be largely diminished.
Now You See Me’s ending is unpredictable.
Nonetheless, being unpredictable may not be the the most important thing in creating an equally mind-blowing twist.
Watching the final scenes made me frown.
I would prefer not to know who the mastermind behind the bank robberies was and let my mind be free with self-assumptions and affirmations. As subjective as this movie review could be, I was disappointed by how the screenwriters chose to entangle the story.
Now You See Me’s finale failed to engage my mind in the slightest.
Still, after all, I would not lament the ending if I had not paid extreme focus to the storyline.
Without a doubt, Now You See Me has the ability to attract as much attention (sometimes compulsive scrutiny) as if it were coated with a layer of superior mystery. Magic always has that flair whether you are young or old.
That thought about magic and how it captures the eyes of many puts a smile on my face.
Maybe I was not so excited due to the well-known cast.
Maybe Now You See Me was on top of my movie list this summer just because it is about magic.
Chi Le is a Reporter for Youth Journalism International.