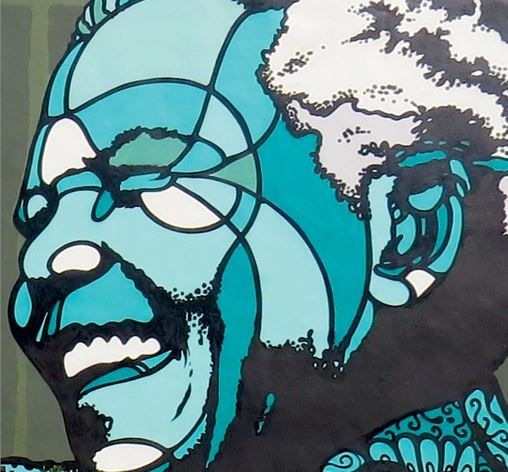 GRAND RAPIDS, Michigan – Nelson Mandela once said, “It always seems impossible until it’s done.”
With his death today at 95, his words seem to describe his own life as a man arrested by a racist South African regime for conspiring to overthrow the government, sentenced in 1962 to spend the rest of his days in prison.

Instead, he became the first black president of South Africa and a worldwide symbol of reconciliation. 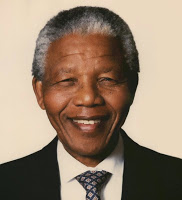 Mandela, who spent 27 years behind bars, will always be remembered for playing a critical role in removing South Africa’s brutal apartheid government. He advocated for a peaceful solution to a potentially explosive situation and became the country’s leader from 1994 to 1999.
The Nobel Peace Prize-winning Mandela’s legacy will continue to live, forever remembered for his acts of kindness and generosity to everyone he came across.
He showed everyone just how much racism was still present today,  even though the Civil Rights movement in the United States had been over for nearly three decades by the time Mandela took office.
A strong, courageous man who knew how to get his point across, Mandela never gave up in what he believed in. This is a message and mindset for everyone to remember.
If you believe in something strongly enough, you should do everything in your power to change the world.
That’s a lesson that applies far beyond South Africa because change and progress are still needed.  Mandela inspired in me a commitment to push for a better society.
He showed us all that what’s impossible can be done.