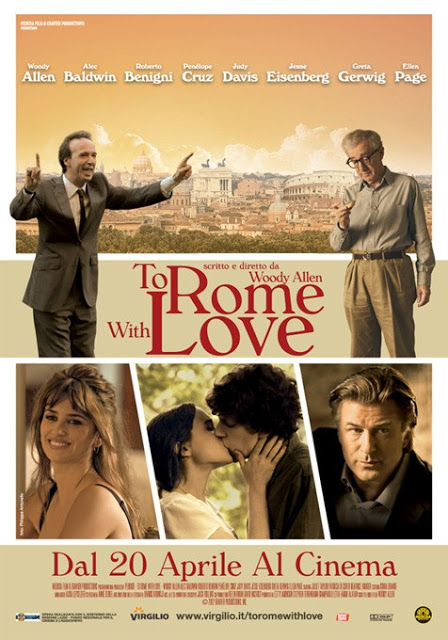 MILAN, Italy – One of the most annoying things about Woody Allen’s fans is that they don’t accept the passing of time. They got somehow crystallized in a sort of reactionary nostalgia which makes them complain about almost everything Allen did and still does after his glorious period, and they won’t get rid of it.
Of course, it has been a long time since Allen’s masterpieces – I am thinking about movies such as Manhattan, Zelig and The Purple Rose of Cairo.

You Will Meet a Tall Dark Stranger was probably one of 2010’s most boring movies, and Midnight in Paris, which had an interesting and beautiful plot, turned out to be not as great as it could.
But this is not a valid reason to murder everything he does.
This is what I thought when I got out of the cinema after seeing To Rome With Love.
I was somehow biased against the movie because I had previously read many awful reviews complaining about it being boring and not funny at all. So when I got out of cinema I thought that something must have been wrong with me, since I laughed and smiled.
To Rome With Love is a framework of stories set in the beautiful caput mundi scenario. It features both Italian and international actors, including Allen himself, Ellen Page, Judy Davis, Penelope Cruz and Roberto Benigni.

All the stories point out the inconstancy and the elusiveness of life – a hot topic for Allen since his earliest work – and told with his witty humor which makes you both laugh and mull over it.
Above the others, it features a great-as-always Roberto Benigni in the arduous job of tackling the weakness of unworthy success and the lack of quality in the everyday information provided by the mass media.
Furthermore, it features an old and scathing Allen and a hilarious, alternative performance of Ruggero Leoncavallo’s Pagliacci (surely the best idea in the movie).
Critics reproached Allen for passiveness and generalization, depicting a stereotyped Rome and picaresque characters.
But my only criticism of the director is a lack of homogeneity among the stories, since some of them are too slow and don’t do justice to the flash of genius present (as always) in the movie.
Provided that To Rome With Love is surely not Woody Allen’s masterpiece, it remains an enjoyable and somewhere sharp movie.
To me, our Zelig director has not completely lost his acumen. Not yet, at least.
Eugenia Durante is a Senior Correspondent for Youth Journalism International. 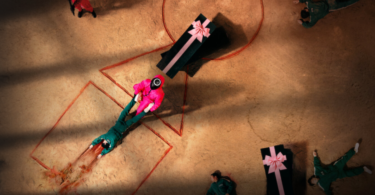 Clarksburg, Maryland, U.S.A. – As I watched participants in bright green tracksuits tremble as they...