MELAKA, Malaysia – The Chronicles of Narnia: The Voyage of the Dawn Treader, the third movie in The Chronicles of Narnia series, proves that Narnia films just get better and better.
The movie is about Edmund Pevensie (Skandar Keynes) and his sister Lucy (Georgie Henley), who are transported back to Narnia to help Prince Caspian find seven lords whose swords would be able to liberate the land from evil forces.
Also following them is their obnoxious cousin, Eustace. But despite all the obnoxiousness and nuisance coming out from him, his character is the one that leaves the audience laughing. 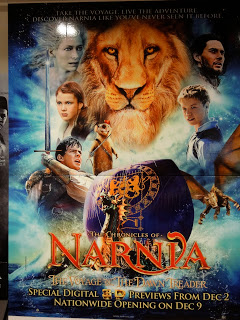 During the voyage on Prince Caspian’s ship, the Dawn Treader, they run into many exciting and adventure-filled challenges. Aptly, the climax of the film is a drama-filled battle.
Before going to watch the movie, my friends told me that there were many distortions to it and that it differed greatly from the book. I found that true.
In fact, most of the movie’s plot is different from the book.
But I think the changes made only served to make the movie a must-see.
Scenes both humorous and thrilling brought forth a range of emotions – joy, fear, tension and excitement.
As it is with all Narnian books and movies, The Voyage of the Dawn Treader stayed true to the theme of good triumphing over evil. To me, that’s the most important thing of all.
While I am a huge fan of the Narnia book series by C.S. Lewis , I truly enjoyed this movie despite all the changes. I can say for sure that this movie is one I will watch again and again.
Evangeline Han is a Junior Reporter for Youth Journalism International 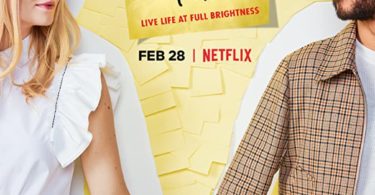 In Ohio, teens are worried about the pandemic, but also restless from being out of school for weeks. The latest by YJI's Danish Bajwa: www.youthjournalism.org/quarantined-ohio-youth-are-worried-and-bored/ ...