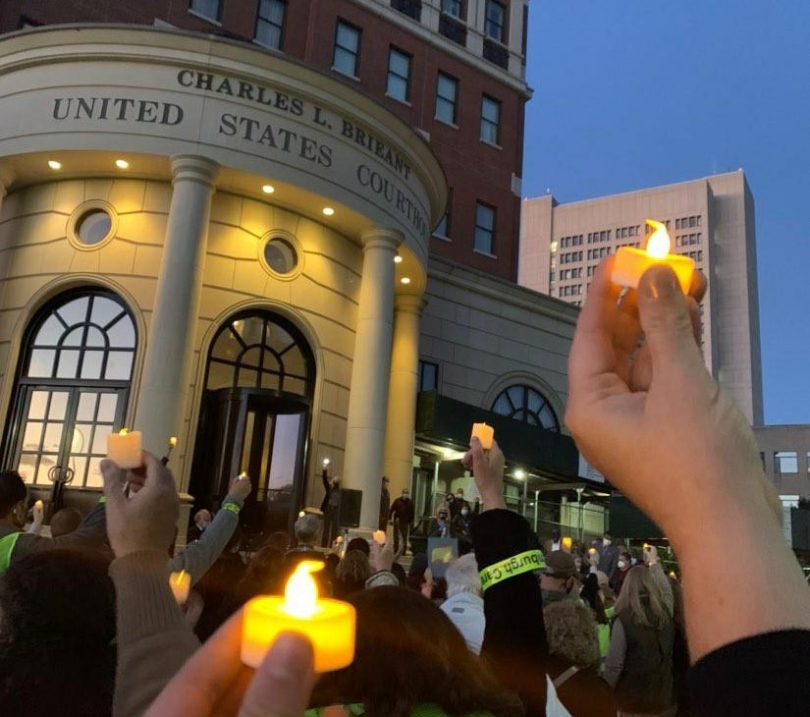 A vigil on Sunday in memory of U.S. Supreme Court Justice Ruth Bader Ginsburg, who died on Friday. (Isabel Slippen/YJI) 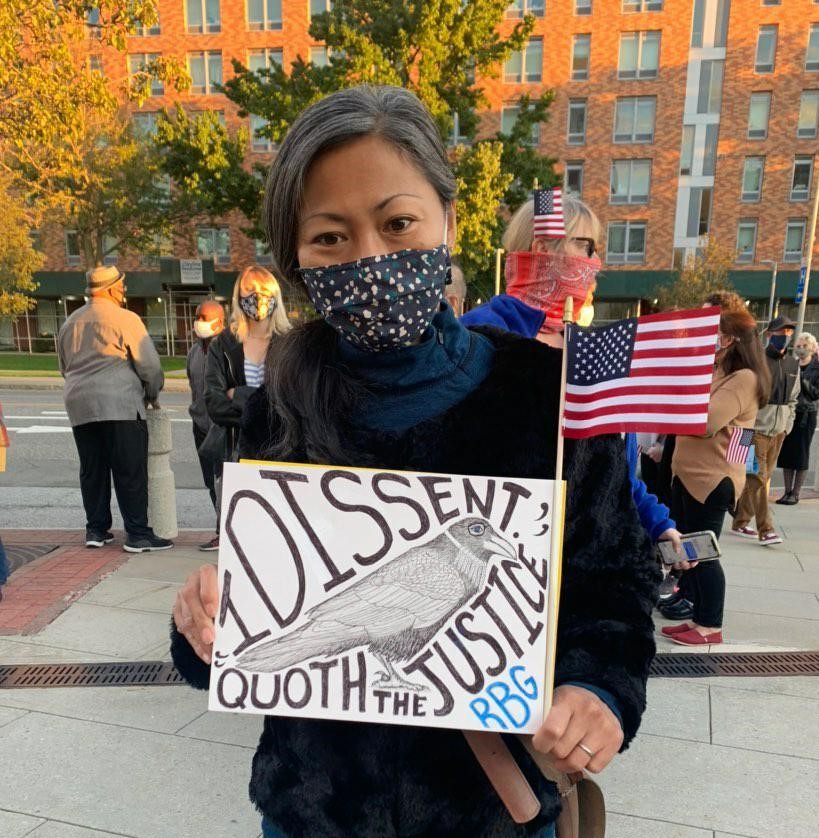 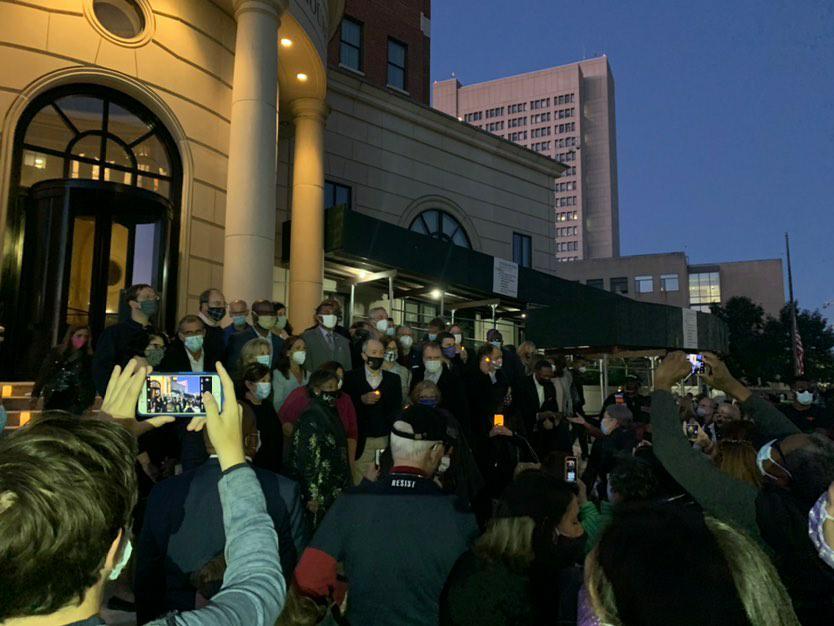 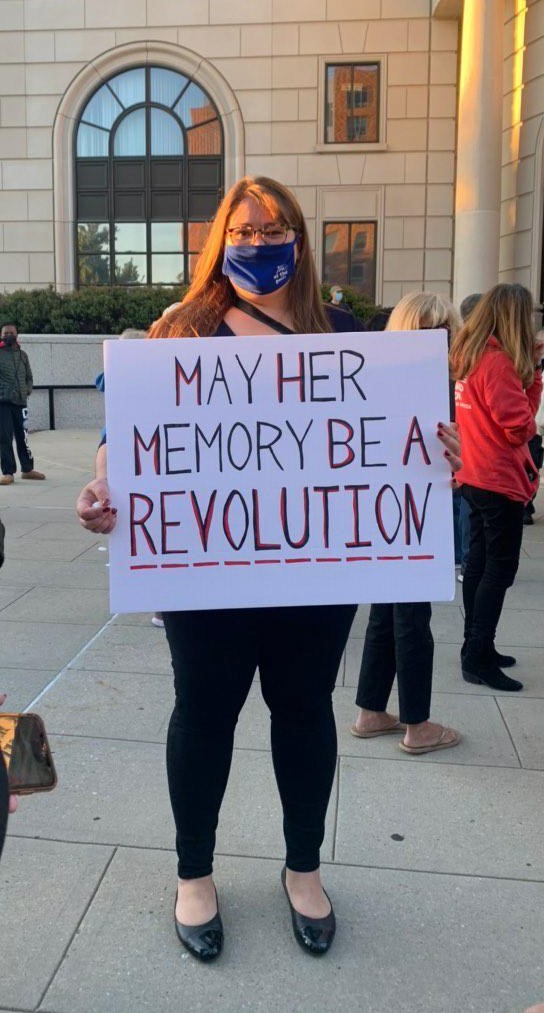