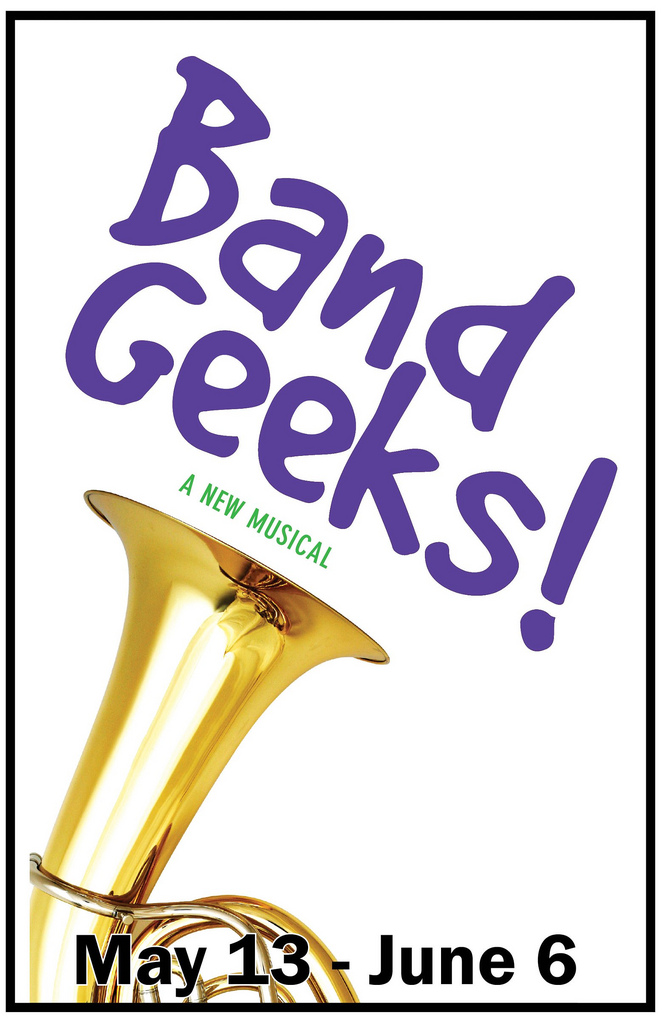 CHESTER, Connecticut, U.S.A. – The new musical Band Geeks! is a remarkable combination of humor, romance and valuable life lessons about believing in yourself.

Stressing the importance of self confidence, the show, produced by Goodspeed Musicals, teaches people to be themselves and to work together through the story of a high school marching band and the problems it encounters.

The writers reinforced these lessons with catchy songs like “Embrace Your Inner Geek,” “Lost in the Brass,” and “Good Enough.”

Band Geeks! has been in the works for more than five years, according to Elisa Hale, a spokeswoman for the Goodspeed Opera House.

That means the musical came before the hit television show Glee, said Hale.

Writers Gaby Alter, Tommy Newman and Mark Allen started working on the script for Band Geeks! while they were students at New York University in 2006.

Band Geeks! is the first musical ever commissioned by Goodspeed, a well-respected theater company in East Haddam, Connecticut. 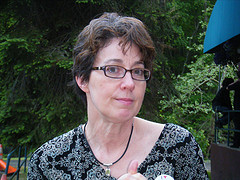 The show originated with the NYU students, who impressed Donna Lynn Hilton, a Goodspeed producer since 1988. She said the students were good lyricists.

“We loved their songs. They wrote really, really beautiful songs,” said Hilton, in an interview before the show. “You will leave the theater tonight, I guarantee it, humming the tunes.”

Like Newman and Allen, Hilton was in a marching band in school, as a member of the color guard.

“Ernest is the word I use to describe band geeks,” said Hilton, referring to the people who take band seriously.

The ideas behind the play came from the experience of being an outsider and being fascinated by the family of the band, said director Gordon Greenberg.

Lessons learned through music, especially through the experience of being in band, are similar to necessary, everyday life lessons such as sharing and being a team player, Greenberg said.

Band Geeks! is a developmental production, said Hale, which means it is a work in progress.

Some might wonder why the play is called Band Geeks! and not band nerds.

According to Newman, “band geeks” is the proper term for people who are obsessed with band.

“Not ‘band nerd,’ thank you very much,” said Newman. “When you’re a band nerd, the band geeks pick on you. We just don’t say band nerd. It’s just bad.”

The cast did a really good job with the show, especially considering they only had 12 actors and a couple of pieces of roll-on scenery.

As most of us are members of a marching band, we think Band Geeks! is a realistic and funny representation of a small high school marching band. Watching Band Geeks! showed us that there is something cool about embracing your inner geek, whether you love band or something else.

Band Geeks! is playing at the Norma Terris Theatre in Chester, Conn., through June 6. For more information on Band Geeks! and other Goodspeed shows, go to www.goodspeed.org. 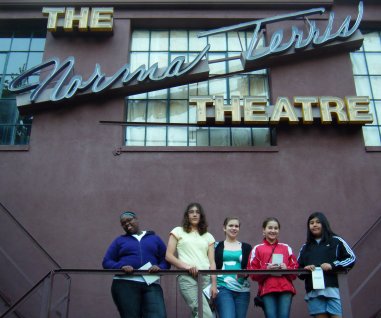