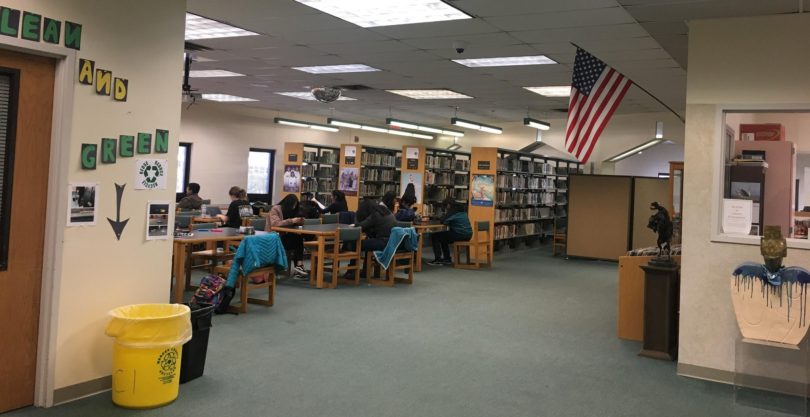 According to Assistant Principal Paul Hamnett, the school administration is now focusing on “security, especially with students coming in and out of the building, making sure we know where everybody is, throughout the hallways, things with alumnis.”

The administration has already changed the entry system for school deliveries. Now outside vendors no longer go through the front office. Instead, they go directly to the back loading dock so they won’t have to come into the school, said Hamnett.

The Parkland shooting made the New Jersey administrators “more aware than we already were and we realized we needed to take a few extra steps with security,” Hamnett said.

Another new security measure, Hamnett said, is that seniors are now required to carry their student identification cards and present them at the school security desk when re-entering the school after coming back from lunch.

Alumni won’t be allowed in without a valid reason, Hamnett said.

In the past, Hamnett said, alumni would visit “and we knew most of them, but now we need some sort of actual identification and who they are visiting. They can’t just randomly walk around and say, ‘Oh, I miss my teacher.’ That doesn’t work.”

Jim Carvalho, a retired police officer who works as the school’s security aide, said that short of having armed guards at the school, the administration is doing everything it can to make the school safe.

“There is always room for improvement, but if someone is determined to come in and do a mass shooting or do something to somebody in here, they are going to find a way to get in here, so you have to be vigilant,” Carvalho said. He said no one at the school is armed. 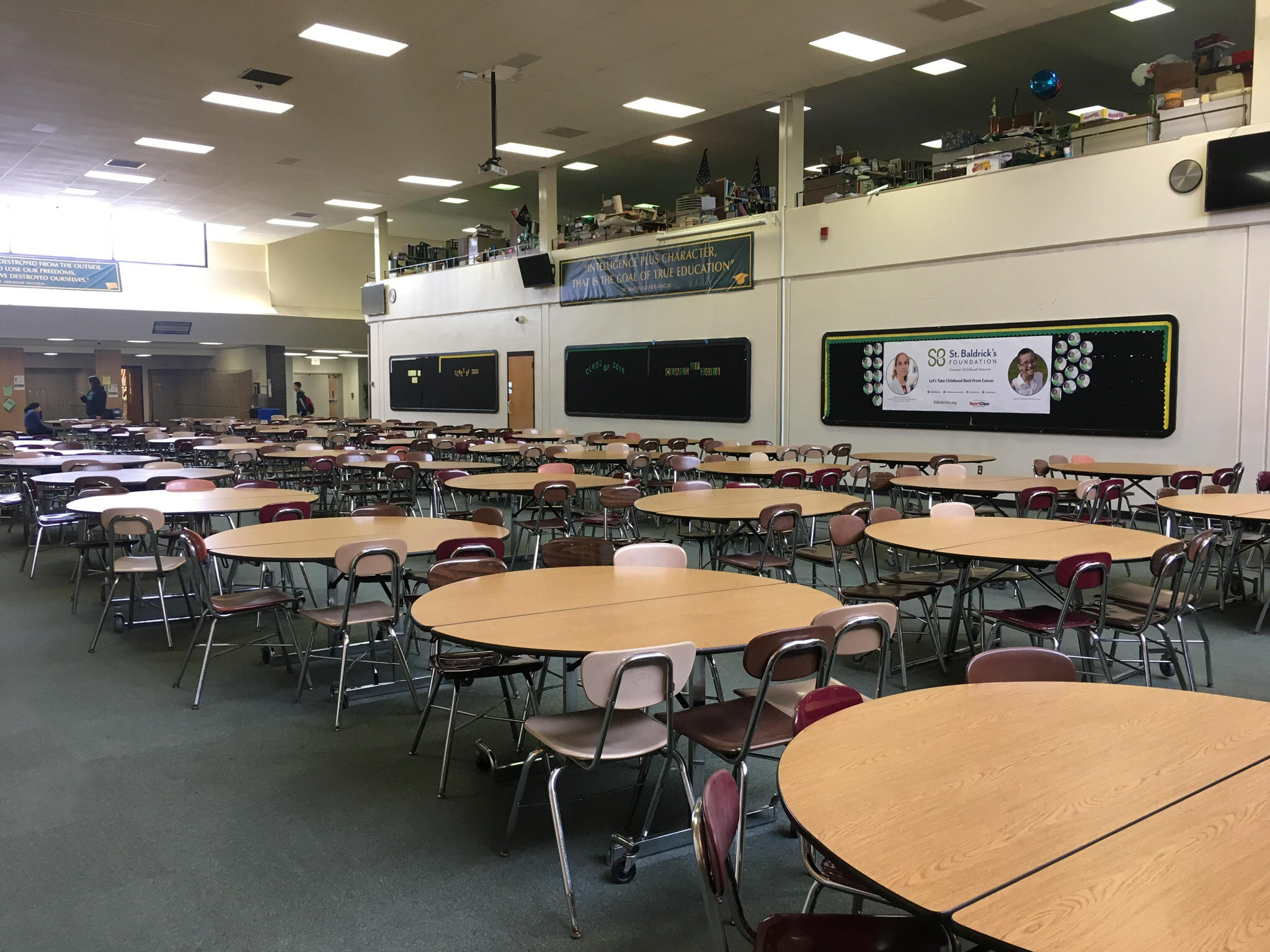 The senior commons at West Windsor-Plainsboro High School South. If students leave for lunch, they now must present identification upon returning. (Gauri Nema/YJI)

Though both Carvalho and Hamnett spoke against arming teachers – an idea supported by President Trump – Carvalho indicated he’s not against having someone at the school with a gun.

“I am a retired police officer. I spent my entire career carrying a weapon and although I didn’t have to use it that often, it is nice to know you can meet force with force,” said Carvalho. “At some point we have to go on the offensive instead of always being on the defensive because it comes down to a life or death thing when you are in that situation.”

Some students also seem to agree with having stronger security.

“The chances of being in a shooting at South are high now,” said sophomore Shreya Hariharan. “The school doesn’t have a strong security and there are so many classes with no walls and the classes do have doors and walls have huge windows.”

But chemistry teacher Melissa Naud offered a stance against too much security.

“I think our school has a good thing going and would hate to see our school become a fortress, become unwelcoming in any way,” said Naud.

“I don’t want to compromise the safety of the students but I also don’t want to go crazy and make it this weird psychological thing where when you walk in you feel like you are in a prison.”

A former student from the Parkland school is facing murder charges in the deaths of 17 people, most of them students.

As the Florida massacre spurred many American high school students – led by survivors from Parkland – to call for changes in gun laws,  it’s also prompted school officials to take another look at the security measures in place.

Gauri Nema is a Junior Reporter with Youth Journalism International. 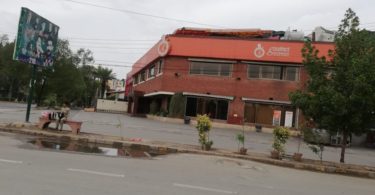 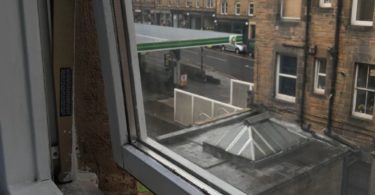