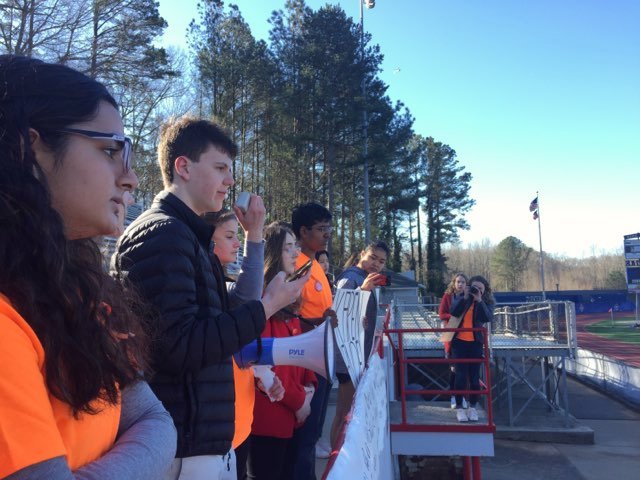 At Walton High School in Marietta, Georgia, 266 students took part in the national school walkout in protest of gun violence in schools. During the protest, many students took out their phones and called their political representatives. (Madeleine Deisen/YJI) 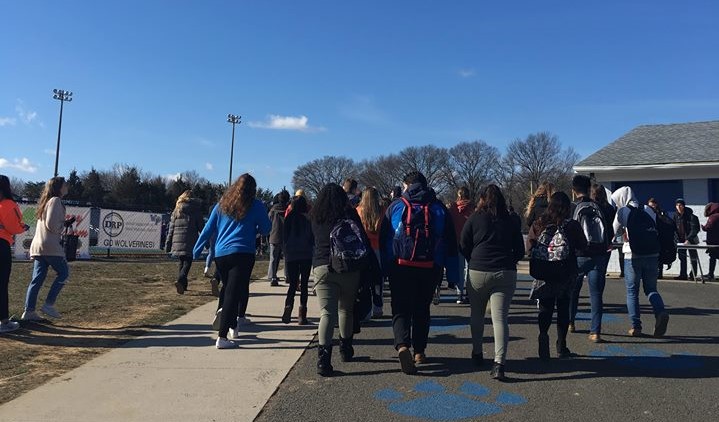 Many students walked out of West Potomac High School in Alexandria, Virginia this morning. (Christine O’Hara/YJI) Students at Bates College in Lewiston, Maine, took part in the national walkout against gun violence in schools. (Kiernan Majerus-Collins/YJI)

Want to read more? Here are the voices of YJI students worldwide since the Parkland, Florida mass shooting. Also, check back for more later today.