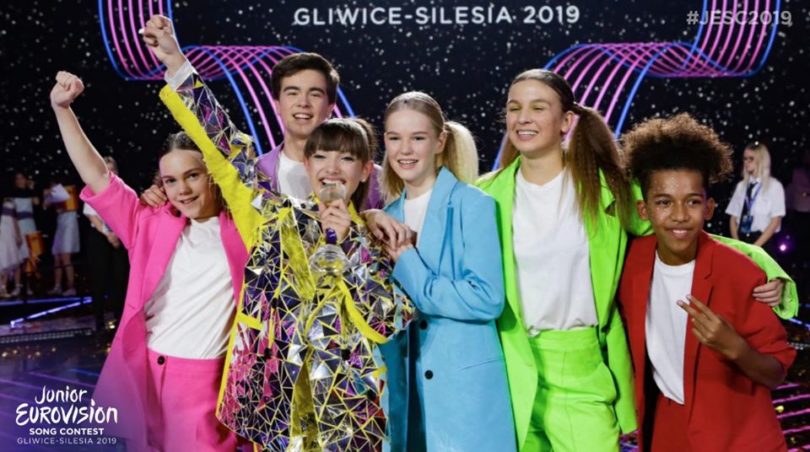 Melbourne, AUSTRALIA – Poland has made history and won its second Junior Eurovision Song Contest title today in as many years.

Twelve-year-old Viki Gabor impressed audiences with her song “Superhero” and took the title.

Poland is the first country in the history of the contest to win back to back titles.

This year’s contest was held in the Polish town of Gliwice, following Poland’s victory in Belarus last year.

There are a few rules in the Junior version that are different from the adult Eurovision contest.

First, the Junior Eurovision contest is limited to contestants who are nine to 14 years old.

Secondly, there is a language rule. Each country must send a song in their national language, but the rules do allow for a handful of English phrases in the song. This is why languages like Gaelic and Welsh make an appearance but fans never hear them in the adult Eurovision contest.

Pre-contest, the favorites among fans were the Polish, Armenian and French entries and to a lesser extent, the entries from Spain and North Macedonia.

One other factor that is unique about Junior Eurovision is that unlike the adult competition, the winner does not necessarily have to host the following year. Poland previously said it would be willing to host again if their singer won, but it remains to be seen where Junior Eurovision 2020 will take place.