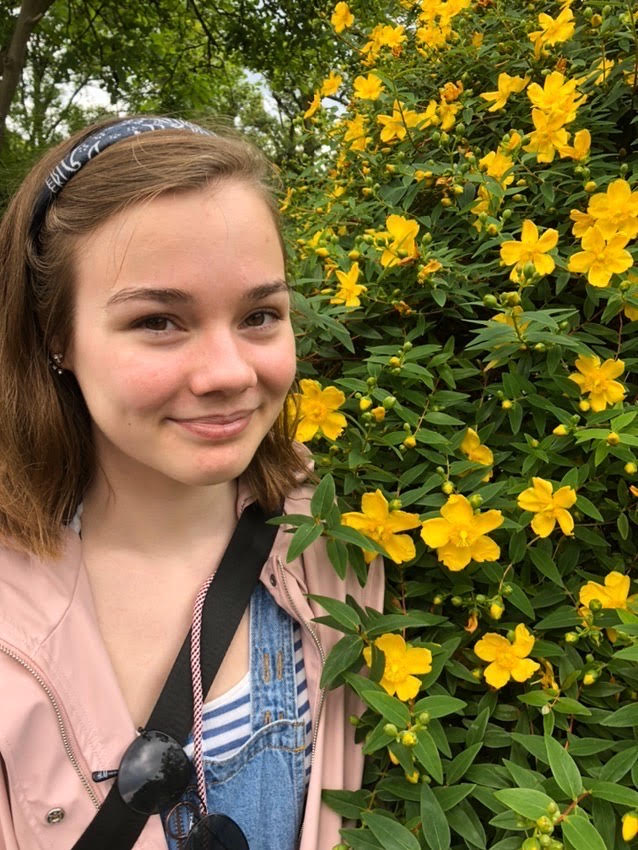 Erin Myers is eager to get back to school. (Photo courtesy of Erin Myers.)

Hilliard, Ohio, U.S.A. – As the coronavirus spreads throughout the world, both federal and state governments have taken action and schools throughout the United States have closed.

Students at Hilliard Davidson High School here have started taking classes at home and many are finding ways to cope with the stress that has come with the coronavirus pandemic.

Erin Myers, 17, believes that Ohio’s government is doing all the right things, but is worried individuals aren’t doing enough.

“There is a hoarde of 13 kids all wrestling and playing in the park right now. There is no way they all come from the same household”” said Myers, who was watching the action in the park next to her home while being interviewed for this story via a messaging app.

Many teens seem appreciative of Ohio Gov. Mike DeWine’s handling of the pandemic, which included closing schools, restaurants and non-essential businesses earlier than most states.

“I admired DeWine’s quick response. It may have seemed an overreaction at the time, but I think it was handled ably on his part” said Sophie Lin, 15.

“Governor DeWine has been wise to shut down schools and businesses and to enforce social distancing,” said 17-year-old Elsa Toland, a senior at the school. But she said she is also worried about “confusion over our primaries.” 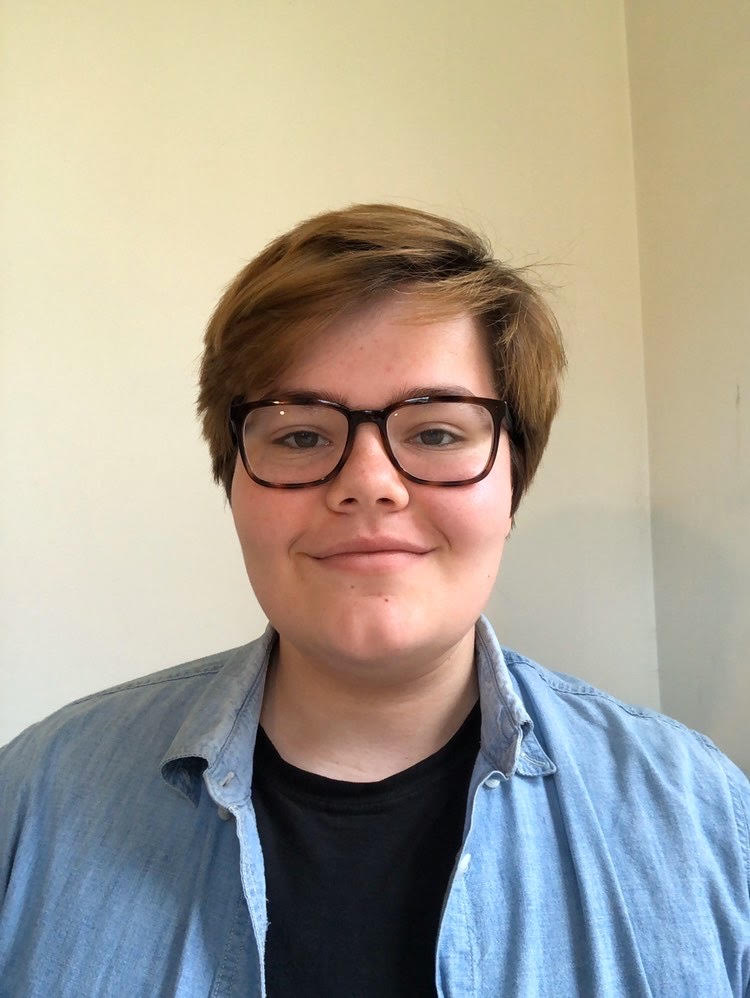 “I’m disappointed with the lack of access to testing, the amount of people who have been laid off with no alternative source of income, and the overall lack of guidance from President Trump,” said Hamric.

Worry over medical testing and supplies seems to be a common theme among students.

“I am concerned about the lack of appropriate testing in the U.S., especially compared to other nations, and with the lack of proper medical gear,” said Toland. “No medical officials should be working without the masks, gloves, and other supplies they need, and no patients should be denied timely testing.”

On top of these worries, students are now taking classes online and are learning to deal with the stresses of quarantine.

“I hate quarantine a lot,” Myers said. “I miss getting to see my friends, and I’m not well suited for online school. It’s been hard for me to maintain a schedule without any kind of structure in my daily life.” 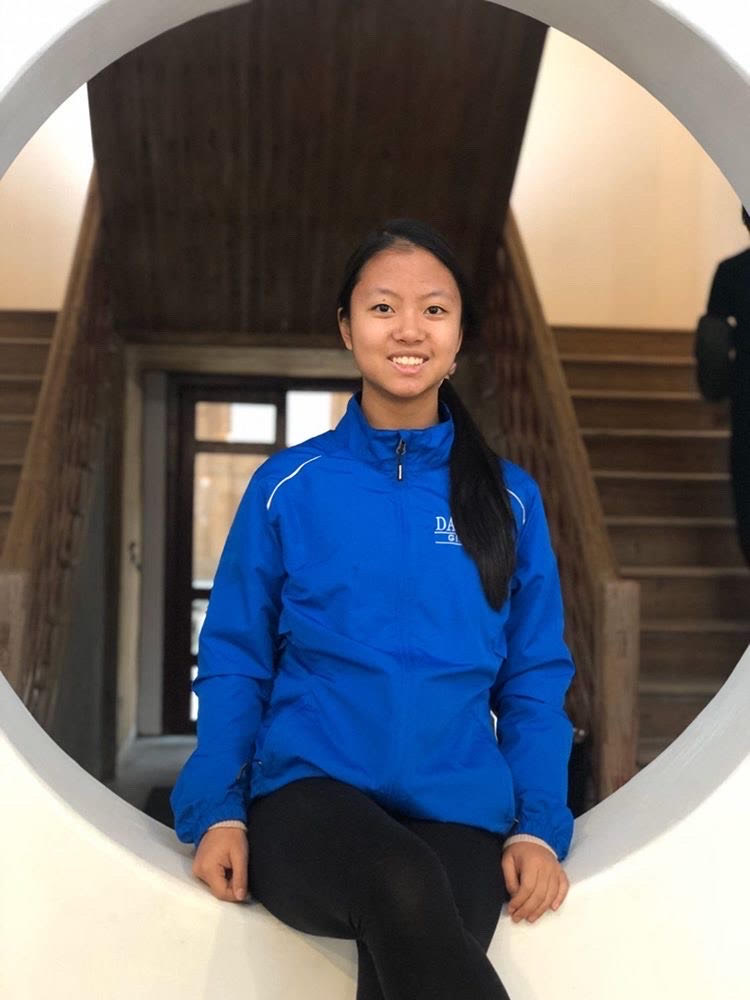 “Some days are good and some days aren’t,” said Hamric, but the key, he says, is in “keeping myself occupied and on a schedule.”

To get through the boredom of self-quarantine, Lin said she is “baking, reading, practicing instruments, keeping in shape, and redoing [her] room.” 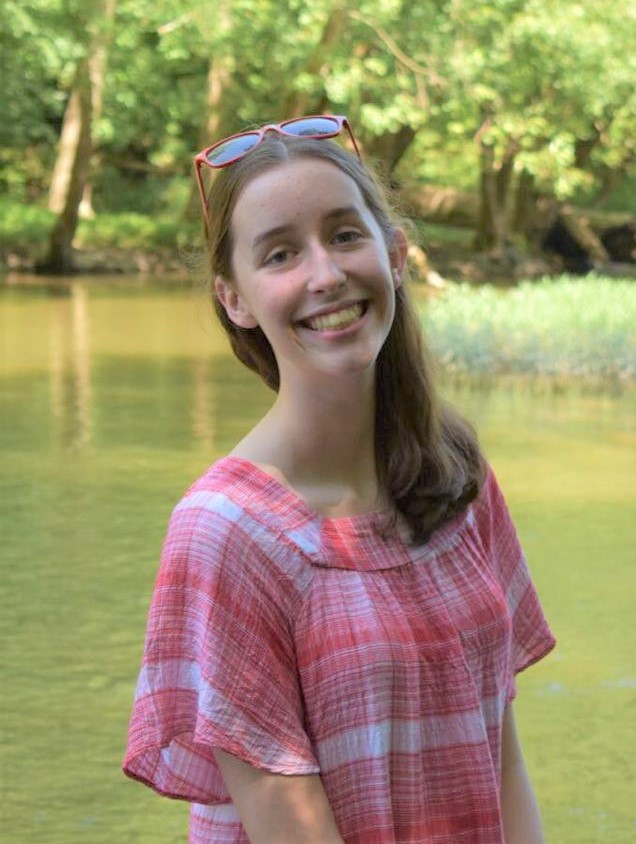 Elsa Toland hopes graduation and other senior events might still take place, even if it isn’t in May. (Photo courtesy of Elsa Toland)

Toland said she’s treating quarantine as though it is summer break, but indoors.

“I’ve moved up a lot of my organizational/cleaning projects I usually reserve for June, and I’m spending more time on my independent study and similar work,” Toland said.

Toland said she is trying to be “optimistic and have hope that some form of graduation ceremonies or senior parties will happen, even if it isn’t in May.”

Even with all these new hobbies, students miss their friends and lives before quarantine.

“I just want to go back to school,” said Myers.

Danish Bajwa is a Reporter with Youth Journalism International from Dublin, Ohio, U.S.A.