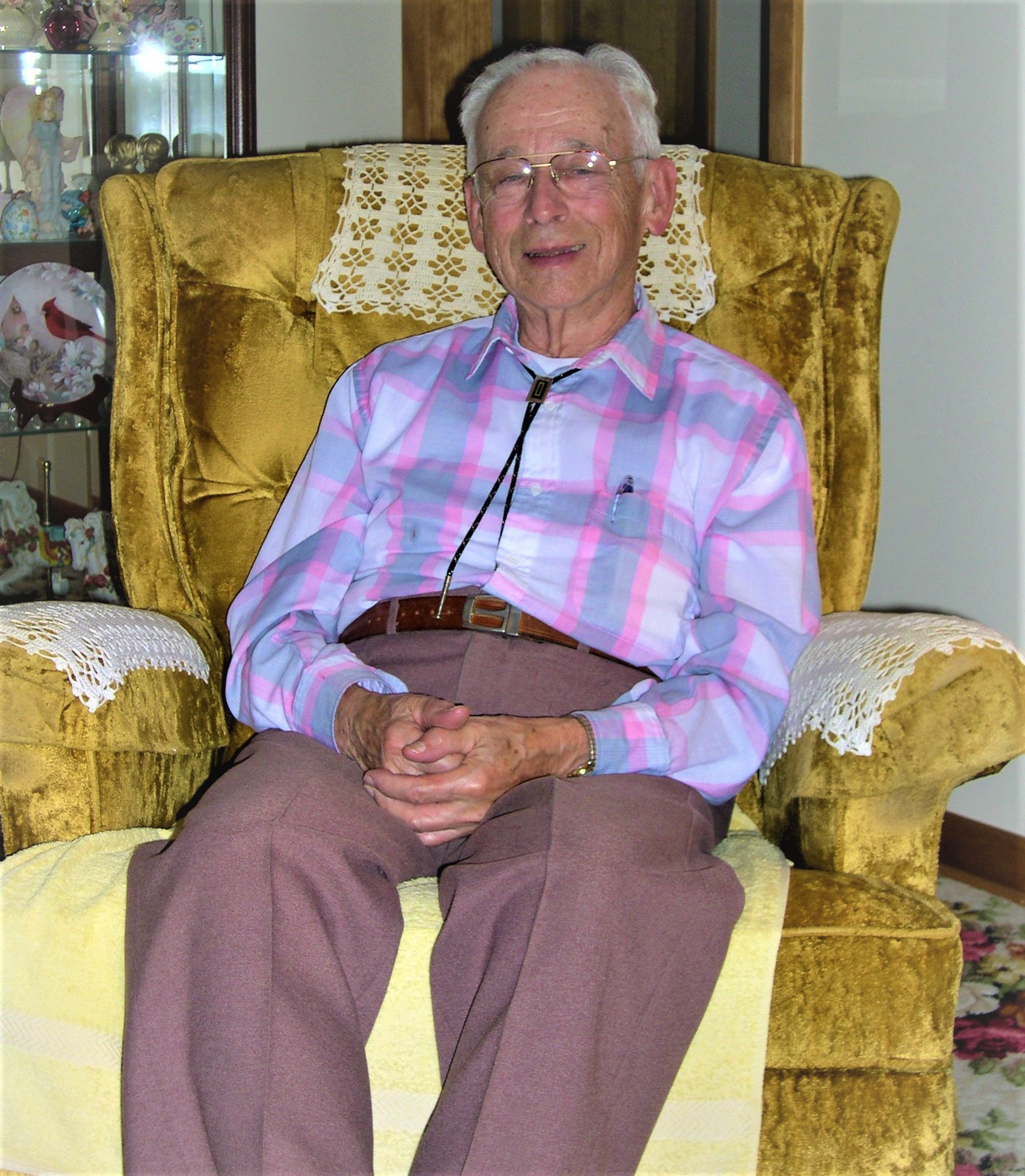 Bristol, Connecticut, UNITED STATES — Unlike most kids today, Raoul DuHaime could only dream of such a thing as television.

Born in 1921, 85-year-old DuHaime has lived in Bristol, Connecticut his entire life except for the four years he was away with the army.

Back in the 1920s and ’30s, there was only one high school in Bristol, now a town with two fairly large public high schools.

Bristol High School was an “old wooden building,” said DuHaime, and he took a trolley that went downtown to get to it.

Although the school day consisted of the usual English, history, and algebra classes, there was also a hygiene course, he said.

One year, DuHaime’s father made his seven children go to St. Ann’s School, where he had classes in French. Although DuHaime was used to speaking the language at home – his father would punish them if they did not speak French – he could not read or write it.

Of the change, DuHaime said “My father made a bad move when he moved us… to St. Ann’s.” DuHaime and his two brothers and four sisters eventually went back to public school, where the instruction was in English.

Schools at the time did not often close for snow days.

Instead, DuHaime said, school would sometimes close “when the smoke (from the fire used to heat the school) wouldn’t go out of the chimney fast enough, (and) the building would smoke up. Bristol Brass blew a whistle that was loud enough so we could hear when there was no school.”

“It wasn’t common to date in high school,” said DuHaime, who married his wife Evelyn at the age of 20.

DuHaime said he first noticed Evelyn, nicknamed Evie, in elementary school, when they had their First Communion.

“We went to church together and I had my eye on her for a long time,” he said.

Even though his brother dated her before DuHaime did, he said, “She always had her eye on me.”

Growing up during the Great Depression, DuHaime and his brother would occasionally pick up free items from city hall, such as sugar, flour and canned goods.

“We didn’t get very much from the city,” he said.

As a young man, DuHaime had many jobs.

For a time, he ran the bumper car ride at Bristol’s Lake Compounce, the oldest amusement park in the nation.

Later, he worked in the park’s dance hall that doubled as a skating rink. “It was a lot of fun. I used to like skating backwards – I’ll bet I skated a million miles backwards.”

Once, piano-playing jazz musician Fats Waller came to the hall for a performance while DuHaime was working and put on some skates.

“He got the biggest thrill in his life,” DuHaime said, grinning. “There was one person on each side holding him up.”

Another job had DuHaime running machinery that polished scissors. He made 30 cents an hour.

“It was slave labor,” said DuHaime.

Similarly, he made at total of $8 for putting in a seven-day week as a dishwasher at the Cadillac Grill in the Pearl Hotel in Bristol.

In the 1920s and early 30s, there was no television. Instead, for entertainment, DuHaime’s family had a radio.

According to him, shows were acted out over the radio, “and you could see it in your mind. The background noise and music made it sound like you were actually there.”

In his free time, DuHaime ice skated at Rockwell Park with his parents. He was in the Champlain Hockey Club for two years, practicing on the pond on Memorial Boulevard.

Also for entertainment, DuHaime said, his family, which owned one car, would go for a drive on Sundays.

DuHaime misses Evie, who died four years ago, and he longs for the old times.

“I wish it was that way today.”