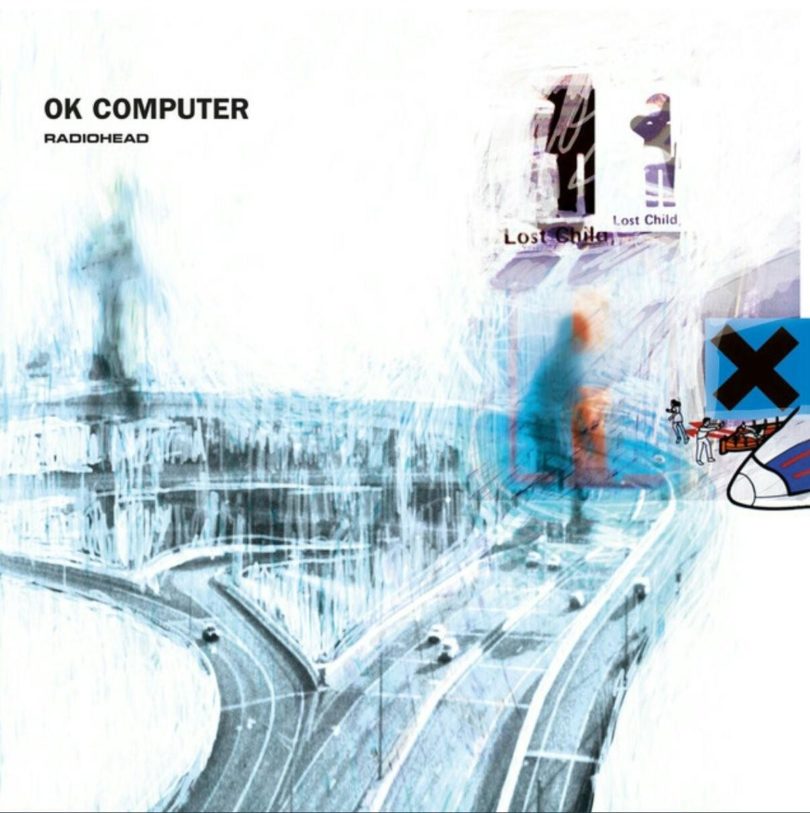 Radiohead’s OK Computer is “an outstanding album full to the brim with phenomenal music.”

BRISTOL, Connecticut, U.S.A. — Are you bored with Top 40 hits? Are you disgusted by the sounds record companies are trying to pass off as music? Then the United Kingdom has your solution: Radiohead.

With the release of their third album, ‘OK Computer,’ Radiohead has surpassed almost everyone’s expectations and set the music world abuzz. And with good reason. ‘OK Computer’ has all the qualities that make an album exceptional.

Musically and lyrically, it is a masterpiece. Thom Yorke (vocals) and his crew outdid themselves and music lovers are now thanking him for it. Therefore, so what if the CD-insert declares, “We hope you choke.”

With the sometimes-layered, sometimes-acoustic guitars of Ed Orquote Brien and Jonny Greenwood, the underlying bass of Greenwood’s brother Colin, and the quiet but important drumming of Phil Selway, these chaps should be given a medal. We’ll see what happens at the awards shows.

‘OK Computer’ starts with Christmas-like bells before it plunges into the depth of the album.

The thickness in the music can almost be held.

As Yorke and his droopy eyelid promise, “Either way you turn/I’ll be there/climbing up the walls,” the horn seems to roll out of the speakers, and the guitar climbs as the song climaxes.

The first single, ‘Paranoid Android,’ got continuous airplay on MTV, due to its amazing and alarming animation.

‘Karma Police,’ the most recent effort, is extremely plain yet disturbing all the same. Instead of showing a man hacking off his limbs, as ‘Paranoid Android’ does, it shows a man being chased by a car he eventually lights on fire.

Despite the violent videos, ‘OK Computer’ is not solely an angry album. Yorke proclaims “God loves his children” and “We are friends till we die.” He has also stated that he is no longer a grudge bearer.

Yorke claims, “He’s given all he can/it’s not enough.”

If you are in need of an outstanding album full to the brim with phenomenal music than ‘OKComputer’ is it.

Radiohead have given more than enough.